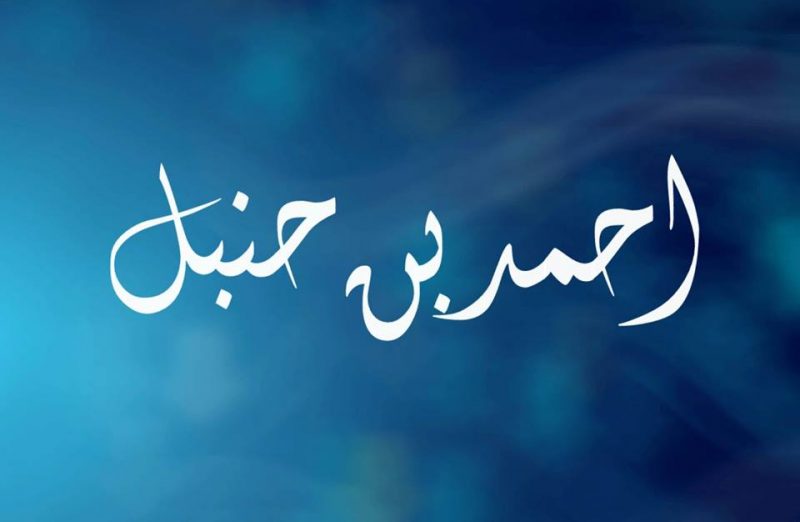 Ahmad bin Muhammad bin Hanbal Abu Abdullah al-Shaybani, otherwise known as Imam Ahmad ibn Hanbal (RA), was born in Baghdad in the year 164 AH (781 CE). His father died while he was still an infant, and he was raised by his mother. As he himself would go on to state later in his life:

Neither have I seen my father nor grandfather. My mother has brought me up. 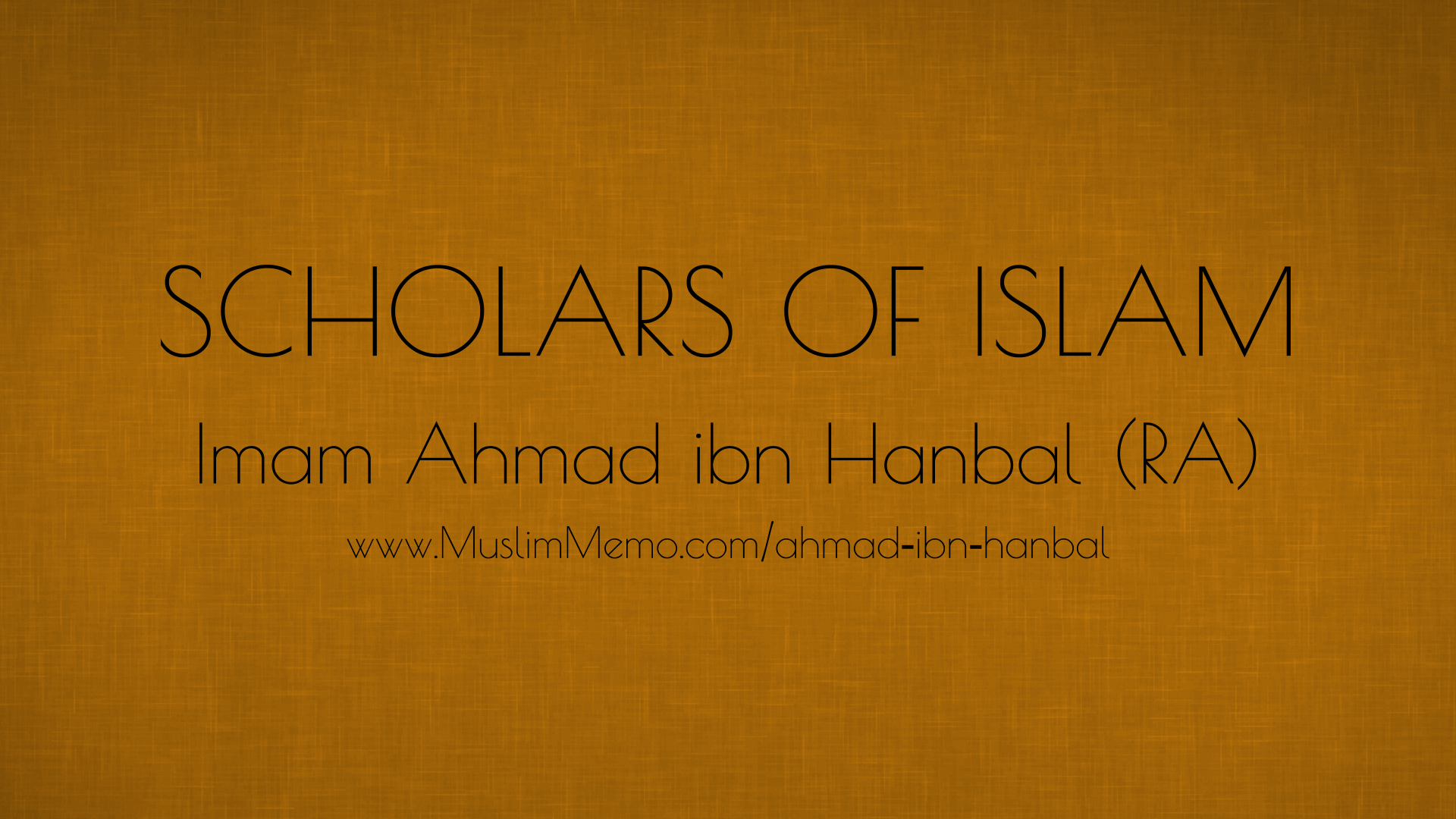 Even as a kid, Imam Ahmad ibn Hanbal (RA) was very pious and sincere. Once, his uncle sent him to deliver a package which contained information about some men to the Caliph. After several days, when his uncle inquired about the package, Ahmad ibn Hanbal (RA) said that he had thrown it in the water as it was impossible for him to act as an informant or spy.

After completing his basic education, Imam Ahmad ibn Hanbal (RA) was further tutored in Hadith by Qazi Abu Yusuf (RA), who was a student of Imam Abu Hanifa (RA). Imam Ahmad ibn Hanbal was a versatile learner, and he even travelled to other parts of the world to acquire knowledge, such as Kufa, Basrah, Mecca, Medina, etc.

Just like his mentor Imam Al-Shafi’i (RA), Imam Ahmad ibn Hanbal (RA) too was proficient in the use of the Arabic language. Plus, he was also an expert at the Exegesis (Tafsir) of Quran.

Another notable quality of Imam Ahmad (RA) was his lack of love for worldly affairs. Abu Dawud has been reported to have said:

Sessions with Ahmad ibn Hanbal were sessions devoted to the Hereafter, for he would never mention anything of this world.

The history of mankind is full of strange cases wherein people have twisted the truth, in order to acquire worldly favors, such as land, power, prestige or money. Yet, the Creator has always revealed the truth, and falsehood or fake propaganda has eventually perished.

During the life of Imam Ahmad ibn Hanbal (RA), a controversial propaganda was started concerning The Quran. A group of people, commonly known as the Mu’tazilites, with the backing of the then Caliph al-Mamun, started the dogma that Quran, despite being the Word of Allah, is not speech but “creation”. They were so misguided in their endeavour that they would ask eminent scholars to testify and approve of their propaganda, and scholars who refused to do so were punished.

Imam Ahmad ibn Hanbal (RA) and another scholar named Muhammad ibn Nuh (RA) were the only two scholars from Baghdad who rejected this falsification. Both of them were imprisoned, exiled and punished, and situations did not change even after the death of Caliph al-Mamun. In fact, it was only when Caliph al-Mutawakkil took charge that the Mu’tazilites fell out of favor. Thereafter, Imam Ahmad (RA) and Muhammad ibn Nuh (RA) were released from prison.

Imam Ahmad ibn Hanbal (RA) died in the year 241 AH (855 CE). His funeral was a proof of his piety as well as his reputation among the people. He often used to say:

Tell the heretics: the decisive factor between us and you is the day of our funerals.

And this deciding factor was indeed a testimony of the height of his personality. Nearly 1,300,000 people attended the funeral of this great Imam, and the sentiments of love and respect were witnessed in the streets.

Imam Ahmad ibn Hanbal (RA)’s methods of comparative studies and detailed Fiqh continue to serve as strong pillars of Islamic jurisprudence even today. Also, he remains an authority figure in Islamic studies on account of his work in the field of prophetic tradition and other related domains.