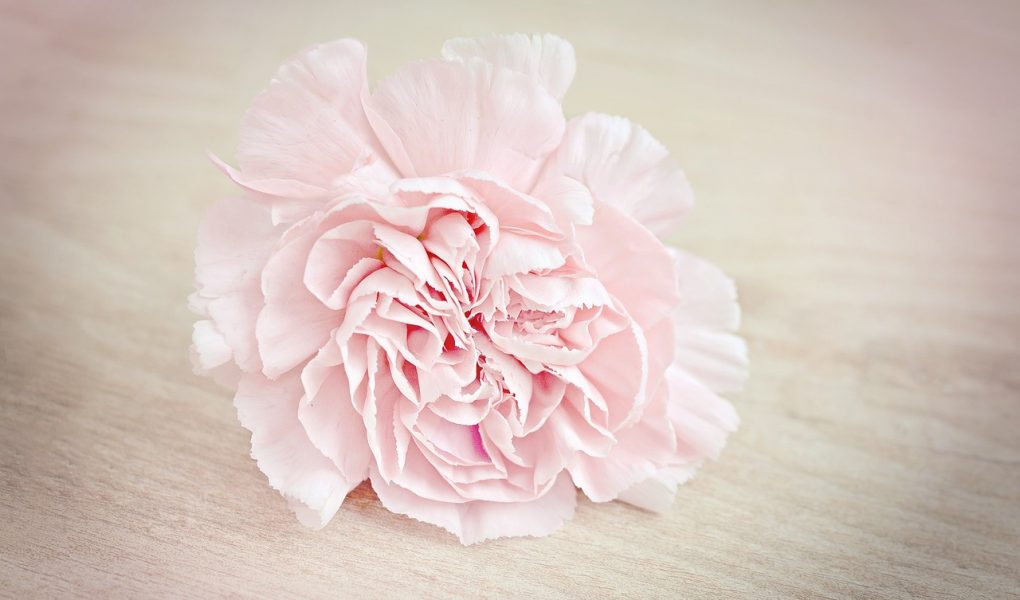 Throughout the history of Islam, women have played a major role in spreading the sacred message of Allah and were also the leaders in their respective fields.

This article lists 6 of the greatest women in history. These amazing women are prime examples of inspiration for modern Muslim women who want to achieve the right balance between their family life, work and most importantly their deen.

The Quran witnesses and declares Maryam (AS), the mother of Jesus (AS), to be the best woman to have ever existed: a role model for all Muslim women of all ages for her impeccable character. Her genuine devotion to and trust in Allah reflected her perfect worship and behaviour.

Khadijah (RA) was an unrivaled embodiment of faith, productivity and unconditional support. After her father’s death, Khadijah inherited his vast wealth and business talents and successfully managed her father’s business interests and preserved the family’s fortune.

However, she did not waste this wealth on materialistic things. She used to feed and clothe the poor, assist her relatives financially, and provide for the marriage of those of her kin who had no means to marry.

The beloved wife of the blessed Prophet (PBUH), Aisha (RA) is known for her kindness. She was a devoted worshipper, an educationist, scholar and a teacher of sciences. She was an expert in memorization of Quran and Hadith. She was a political leader as well.

Daughter of the blessed Prophet (PBUH), Fatima (RA) was an obedient wife and a caring mother. She is a legendary beacon of productivity and balance: a fervent worshipper of Allah who was deeply committed to her family. She was a loyal wife, an excellent daughter as well as a keen helper of the poor and needy. She would often give in charity all the food she had to those in need, even if she herself remained hungry. Despite the hard work and time she had to put into her daily chores, she never forgot the importance of family bonding.

Aasiya (RA)’s greatness lies in the fact that although she was the wife of one of the most powerful, arrogant and tyrannical rulers of Egypt, she had a discerning heart that was able to see and accept the truth in the message of Prophet Musa [AS]. For her, wealth, beauty and status were not the main criterion of human excellence: she realised that without faith in Allah, a human being has nothing. She voluntarily gave up all the luxuries of Pharaoh’s comfortable palaces for what is more lasting and beautiful: becoming closer to Allah.

One of the earliest women converts to Islam, Umm Sulaym (RA) was known for her integrity, loyalty and courage. She even took part in the Battle of Uhud while she was pregnant.

Jenifer Sayyed is a doctor by profession and a writer by interest. Optimism is her mantra for life. 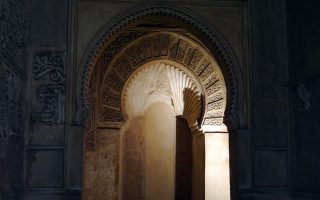 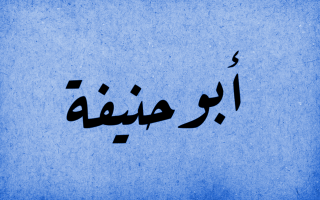 The Poetry and Works of Bahadur Shah ‘Zafar’