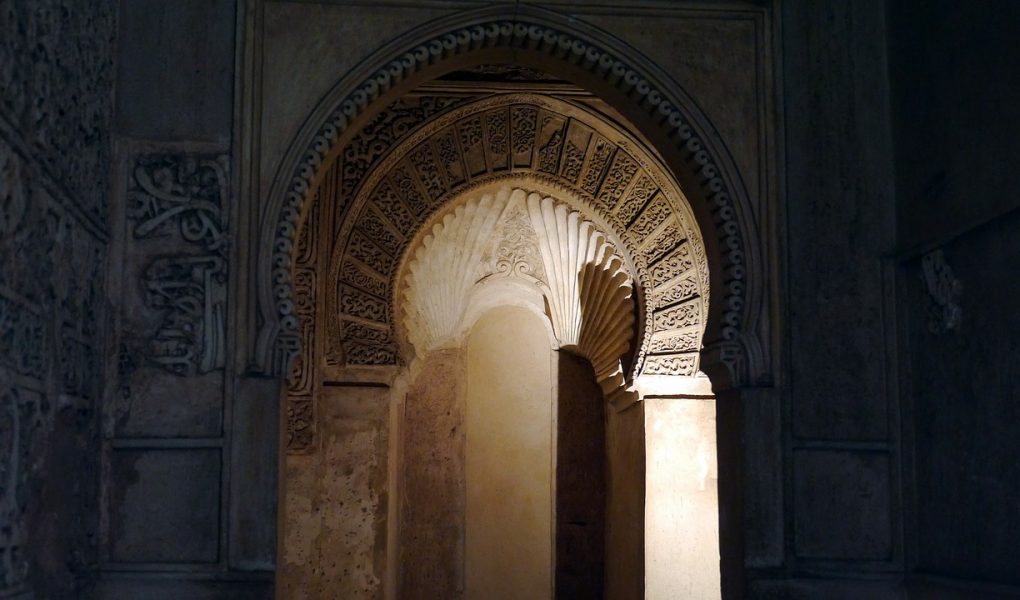 Allah’s Apostle said (to me), “You have been shown to me twice in (my) dreams. A man was carrying you in a silken cloth and said to me, ‘This is your wife.’ I uncovered it; and behold, it was you. I said to myself, ‘If this dream is from Allah, He will cause it to come true.’ “

Prophet Muhammad (PBUH) had great love and affection for her and both of them were expressive in their love for each other. Once Hz Aisha (RA) asked the Prophet (PBUH) how he would describe his love for her. Prophet Muhammad (PBUH) answered, saying: “Like a strong binding knot. The more you tug, the stronger it gets.” Often Aisha (RA) would playfully ask, “How is the knot?” The Prophet (PBUH) would answer, “As strong as the first day (that you asked).”

Hz Aisha (RA) accompanied the Prophet Muhammad (PBUH) on various campaigns and journeys. Once she was travelling with a caravan and accidentally got separated from the caravan during the journey, and was stranded in the desert. Later, she met Safwan bin Mauttal, whose duty was to trail behind the caravan to collect the leftovers. He recognized Hz Aisha (RA) and asked her to ride his camel while he walked alongside and joined the caravan. The hypocrites started a propaganda against Hz Aisha (RA) and accused her of adultery until Allah spared her of this false accusation. In Surah al-Nur, Allah confirmed the innocence of Hz Aisha (RA). [4]

The Prophet (PBUH) fell ill in 11 AH, and during this illness, he (PBUH) preferred the company of Hz Aisha (RA). She was only 18 years of age when the Prophet (PBUH) left this mortal world.

During his sickness, Allah’s Apostle was asking repeatedly, “Where am I today? Where will I be tomorrow?” And I was waiting for the day of my turn (impatiently). Then, when my turn came, Allah took his soul away (in my lap) between my chest and arms and he was buried in my house.

Hz Aisha (RA) was a very intelligent and observant young girl with sharp memory. In her youth, she came under the care and attention of Prophet Muhammad (PBUH) himself. She spent nine years of her life with the Prophet (PBUH), wherein she obtained bulk of her knowledge directly from the messenger of Allah. Hz Aisha (RA) memorized quite a number of surahs of the Quran, and she also helped in preserving Islamic history, as well as the details of the private and public life of Prophet Muhammad (PBUH), by narrating more than two thousand ahadith.

During the reign of the fourth Caliph, Hz Ali ibn Abi Talib (RA), Hz Aisha (RA) participated in the Battle of the Camel. She wanted the murderers of the previous Caliph Hz Uthman ibn Affan (RA) to be brought to justice. Even though Aisha (RA) lost the battle, her involvement and determination left a lasting impression. Thereafter, Hz Aisha (RA) retreated to Medina and retired from her public role in politics. For the last two years of her life, Hz Aisha (RA) spent much of her time in spreading the message of Prophet Muhammad (PBUH) and formulating Islamic law.

Hz Aisha (RA)’s scholarly contributions to Islam, as well as her pious lifestyle, have earned her a special status among the “Mothers of the Believers”, a term of honor given to the wives of the Prophet (PBUH): [6]

The Prophet is closer to the Believers than their own selves, and his wives are their mothers. 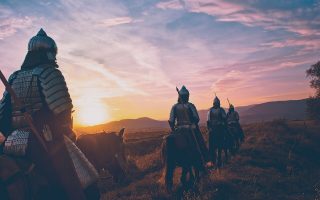 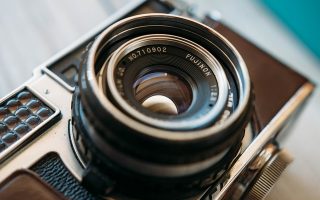 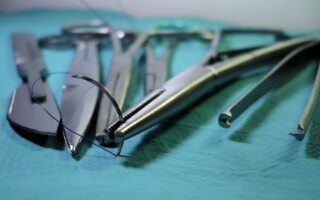 Al-Zahrawi: The Father Of Surgery