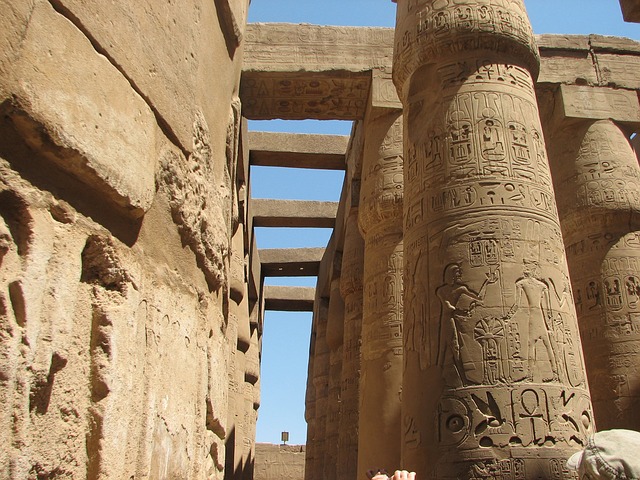 The Prophet (PBUH) said: “Among the women, the best ones to guide you are Maryam bint Imran, Khadijah bint Khuwaylid, Fatima bint Muhammad, and Asiya the wife of Pharaoh.”

Hz Asiya bint Muzahim (RA) was the wife of the Egyptian Pharaoh. Allah (SWT) describes her in the Quran saying: [2]

And Allah presents an example of those who believed: the wife of Pharaoh.

She was a pious lady, and her true faith was so honorable and high that Allah Himself presented her example among the believers. And by Allah, the Pharaoh’s disbelief did not affect his wife when she decided to obey her Lord!

Allah had chosen her to provide refuge to Prophet Moses (AS) when he was an infant. The Pharaoh, after being told by a fortune teller that he would be overtaken by a man from the Children of Israel, ordered all male babies to be executed: [3]

And (remember) when We did deliver you from Pharaoh’s folk, who were afflicting you with dreadful torment, slaying your sons and sparing your women: that was a tremendous trial from your Lord.

So when Prophet Moses (AS) was born, his mother feared for his life. But Allah assured her that he would be safe, and told her to place him in a basket and put him in the Nile. [4]

And We inspired the mother of Moses, saying: “Suckle him and, when you fear for him, then cast him into the river and fear not nor grieve. Lo! We shall bring him back to you and shall make him (one) of Our messengers.”

And when Prophet Moses (AS)’s mother did the same, the household of Pharaoh picked him up to kill him, but it was Hz Asiya (RA) who convinced Pharaoh not to kill him, and adopted him as a son. [5]

And the family of Pharaoh took him up, that he might become for them an enemy and a sorrow, Lo! Pharaoh and Haman and their hosts were ever sinning. And the wife of Pharaoh said: (He will be) a comfort for me and for you. Kill him not. Peradventure he may be of use to us, or we may choose him for a son. And they perceived not.

So Prophet Moses (AS) grew, under her protection, in the house of the Pharaoh. Years later, he was bestowed with prophethood. When commanded by Allah, he invited the Pharaoh and the people to monotheism. Hz Asiya (RA) acknowledged the path that leads to the One and Only Allah. But due to the oppression of the Pharaoh, very few people believed in what Prophet Moses (AS) had to say.

When her husband discovered that she was worshiping the true Lord, he tried to turn Asiya (RA) away from her belief in Allah; but Hz Asiya (RA) refused to reject her faith in Allah. Then, as per Pharaoh’s order, she was tortured to death. She chose death and torture over the luxurious life she once lived. She sacrificed everything, just to be closer to Allah and preferred the Hereafter. [6]

Due to her piety and strong belief, Prophet Muhammad (PBUH) included her among the most perfect women: [7]

Allah’s Apostle (PBUH) said, “Amongst women, none attained perfection except Mary (the daughter of Imran), and Asiya (the wife of Pharaoh).” 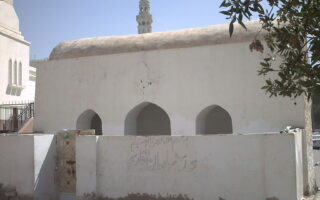 Lessons From the Life of Hz Salman the Persian (RA) 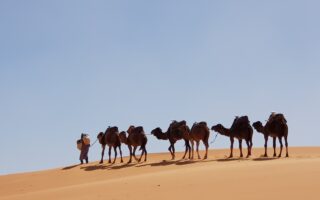 Battle of Uhud: A Trial for the Believers 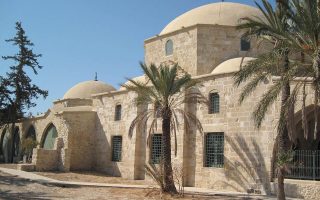