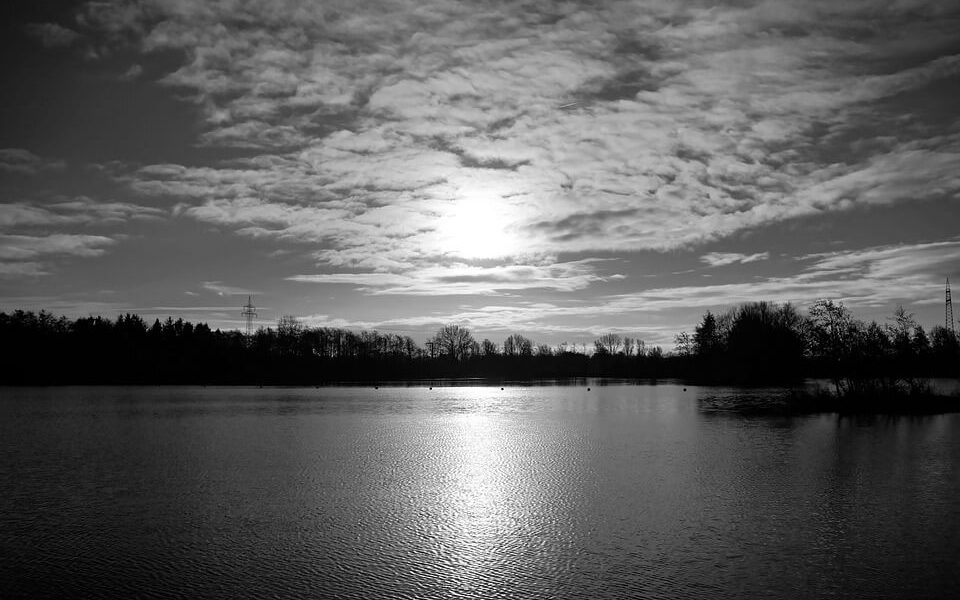 In the early days of Islam, the Battle of Badr was one of the most decisive and important turning points in history. However, following their defeat in the Battle of Badr, the anger of Quraysh knew no bounds, and they sought excuses to have revenge against Muslims. One such case of “revenge-killing” was the martyrdom of Hz Khubayb ibn Adiy (RA).

Hz Khubayb ibn Adiy (RA) was a companion of the Prophet Muhammad (PBUH). He was taken captive, and the people of Quraysh decided to kill him to seek revenge for their loss at the Battle of Badr. Hz Khubayb (RA) was taken out in procession, with men, women and children taunting him, and tortured in a painful manner. He was publicly beaten and his limbs were dismembered while he was still alive. Yet, Hz Khubayb ibn Adiy (RA)’s faith remained unshaken, and he kept praying to Allah and reciting the Shahadah.

The following poem, In Memory of Khubayb ibn Adiy (RA), was composed by the famous Arabian poet, Hz Hassan ibn Thabit (RA). Hz Hassan (RA) was also a companion of Prophet Muhammad (PBUH), and he settled in Medina itself after embracing Islam. Later in his life, he would also go on to travel as far as China. Even to this day, Hz Hassan ibn Thabit (RA) remains one of the most well-known and prolific poets of the Arabic language.

He was deeply moved by the martyrdom of his close friend, Hz Khubayb ibn Adiy (RA). In this poem, Hz Hassan (RA) chose to speak from the perspective of the martyr Hz Khubayb (RA) himself. Given below is the English version of the original Arabic poem (the translator remains unknown).

The enemy allies have converged on me,
Incited their clansmen to muster strength;
They’ve invited their women and children to see,
And tied me to a solid trunk.

To Allah I complain of my loneliness and suffering;
Of enemies who surround me to rejoice at my death.

O Master of the Mighty Throne, grant me strength ,
To bear what they are doing to me;
Piercing my flesh and tearing my limbs.

They gave me a choice to turn away from Thee,
But death is preferable to that;
That very thought of which brings tears to my eyes,
Not the pain they inflict on me.

I am not afraid of death, for one day everyone has to die;
But I shudder out of fear of the fire of Hell,
Of the fury of its flames.

These limbs of mine are a sacrifice for Allah,
Hoping He will bless every limb offered in His Way.

So long I die a Muslim, I don’t regret a thing,
For my death will occur in Allah’s Way. 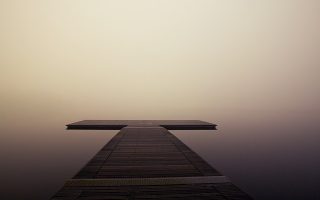 Say: “Allah is Enough For Us” 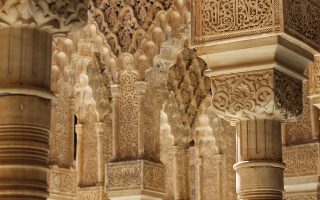 A Morisco’s Appeal To The Ottoman Sultan 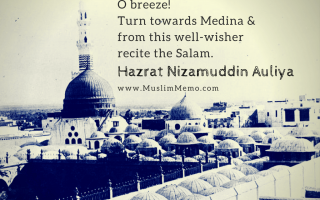