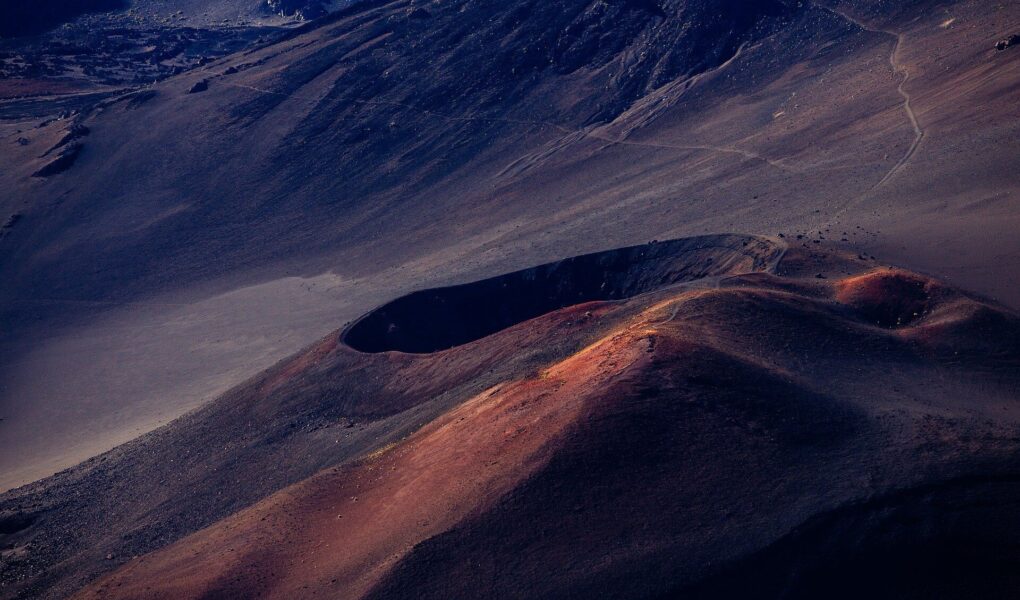 If you look at the surface of the Moon with the naked eye, it looks unevenly bright, with dark and light spots. These objects are called “lunar craters”. In 1651, Giovanni Battista Riccioli, a Jesuit professor of astronomy and philosophy from Bologna, prepared a comprehensive work on astronomy called Almagestum Novum (“New Almagest”) with a complete map of the Moon. He named the lunar formations after the outstanding astronomers of the Middle Ages. At the same time, 10 of them are the names of astronomers and mathematicians of the Muslim civilization.

These names were finally approved at a conference of the International Astronomical Union in 1935. Of the 672 lunar objects, 13 were named after major Muslim astronomers. Now, we will consider eight of them.

Messala is a crater in the thirteenth sector of the Moon, named after Mashaallah ibn Asari, who lived between the 8th and 9th centuries. He was a Persian-Jewish astronomer from Egypt who converted to Islam during the time of the Abbasid Caliph Al-Mansur. His work was translated into Latin in the Middle Ages and was widely used by the medieval English poet, the “father of English poetry” Geoffrey Chaucer. Moreover, two of his books on astronomy have Latin translations.

Alhazen is a circular crater in the 12th sector of the Moon, named after the Arab universal scientist Abu Ali al-Hasan ibn al-Haytham. In medieval Europe, it was referred to by the Latinized name Alhazen.

Alfraganus is a crater in the second sector of the Moon, named after the Turkish astronomer al-Ferghanli. He was a member of the Al-Ma’mun group of astronomers. Al-Fergani wrote the book “Outline of astronomy”, and this has had a key influence on the Italian poet Dante Alighieri. Besides, in Western Europe, he was known by the Latinized name Alfraganus.

Almanon is a crater of the ninth sector, named after Caliph Al-Ma’mun, son of Harun al-Rashid. He was also a founder of Bayt al-Hikma, the “House of Wisdom” in Baghdad.

Albategnius is a crater in the first sector, named after the Arab astronomer Al-Battani, who was born in 858. He made many astronomical measurements with high accuracy. In medieval Europe, he was known by the Latinized name Albatenius. Meanwhile, Albategnius is believed to have been featured prominently in an early sketch drawing by Galileo in his book Sidereus Nuncius published in 1610.

Thebit is a famous circular crater in the eighth sector of the Moon, named after the Abbasid astronomer, mathematician, mechanic, and physician Thabit ibn Qurra, who passed away in Baghdad in 901. He translated a large number of Greek and Syriac scientific works into Arabic. Ibn Qurra also made a great contribution to fundamental mathematics.

Azophi – mountain ring in the ninth section of the Moon, named after the Persian mathematician and astronomer Abd al-Rahman al-Sufi, who lived in the 10th century. In addition, he has a book named “The Book of Fixed Stars”, dedicated to stellar astronomy.

Arzachel is a crater in the eighth sector of the Moon, named after a Western Arab astronomer and mathematician of Jewish origin. In Western Europe he was known as Arzachel or Azarael Al-Zarqali. Additionally, he was involved in the creation of the Toledan Tables – astronomical tables for predicting the movement of the Sun, Moon, and planets in relation to the fixed stars. Al-Zarkali’s activities may have influenced the work of Polish astronomer Nicolaus Copernicus as well.

Finally, we have examined eight lunar craters named after Muslim scientists. It is clear that there are much more of them, but if you take them into account in terms of fame, then these eight occupy the leading places. 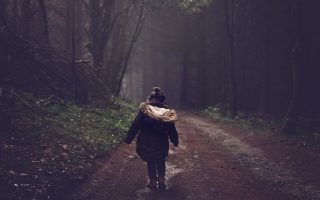 How To Deal With Stress: An Islamic Prescription 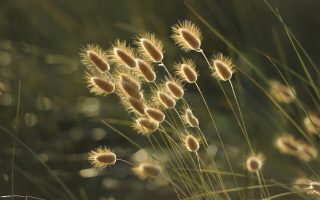 Adab: The Importance of Good Manners in Islam 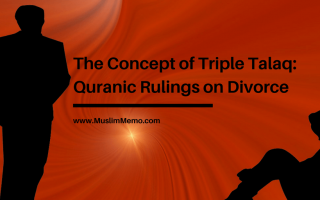 The Concept of Triple Talaq: Quranic Rulings on Divorce