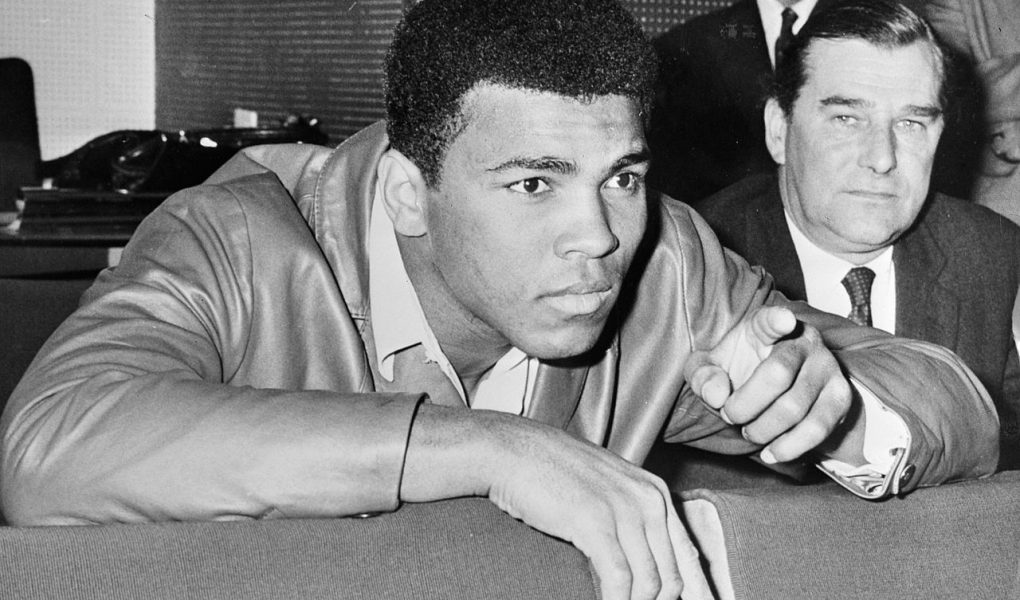 Muhammad Ali, the greatest boxer this world has ever known, is no more. The fact that he is gone is difficult to swallow. For years, Ali was renowned as a larger than life figure, “the greatest” as he would call himself, and the demise of a man of such high stature is surely a void that can never be filled.

In the world of sports, Muhammad Ali will forever be known as the boxing legend who won 56 bouts during his 21-year career. In popular culture, he will be remembered as the man who was not afraid when it came to speaking his mind — someone who was not shy of talking about things unrelated to boxing, and would always take the right stand when needed.

But that is not the only reason why this world will miss Muhammad Ali.

Back in 1964, Cassius Marcellus Clay Jr changed his name to Muhammad Ali.

Cassius Clay is a slave name. I didn’t choose it, and I didn’t want it. I am Muhammad Ali, a free name — it means beloved of God — and I insist people use it when speaking to me and of me.

He was, at that time, one of the most high-profile Americans to revert to Islam. As a Muslim, Ali could free himself from the racial bias that the American society in 1960s was known for. Islam offers no room for racism — “Indeed, there is no superiority of an Arab over a non-Arab, nor of a non-Arab over an Arab, nor of a white over a black, nor a black over a white, except by piety and good action.” (Prophet Muhammad PBUH) — and this gave Muhammad Ali a chance to be truly independent.

Ali would soon get involved with the Nation of Islam, but eventually, in 1975, he left NOI and turned towards mainstream Sunni Islam.

Muhammad Ali risked his career and reputation by opposing the US-Vietnam War. Furthermore, he refused to serve in the US Army and in the process, was accused of committing a felony.

His reasons were simple. The Vietnam War was a proxy war to propagate US hegemony in Asia, and Ali wanted to have nothing to do with it. As he stated:

War is against the teachings of the Holy Quran.

I ain’t got no quarrel with them Viet Cong — no Viet Cong ever called me nigger.

Why should they ask me to put on a uniform and go 10,000 miles from home and drop bombs and bullets on brown people while so-called Negro people in Louisville are treated like dogs?

The above remark provided enough fuel for many people to oppose the military draft. Compelling civilians and soldiers to enter into a war just to satisfy the imperial ambitions of the ruling class — this surely was not something Ali wanted to be associated with.

Following that, Ali was stripped of his titles and had his boxing license suspended. The US Supreme Court later overturned this decision, but by that time, Ali had lost four years of his boxing career.

However, while it did damage his boxing career, Muhammad Ali’s refusal to take part in the War had deep-reaching effects on the social level. As William Rhoden noted in The New York Times:

Ali’s actions changed my standard of what constituted an athlete’s greatness. Possessing a killer jump shot or the ability to stop on a dime was no longer enough. What were you doing for the liberation of your people? What were you doing to help your country live up to the covenant of its founding principles?

I do not weep merely for the death of Ali, simply because death is an inevitable fact. Muhammad Ali lived an illustrious life. He was a boxer par excellence, a social reformer, a fighter, and obviously, a Muslim.

Allah is the Greatest. I’m just the greatest boxer.

It was his status as a Muslim that urged him to correct misconceptions about Islam and raise awareness among the masses. When Donald Trump played with the idea of a ban on Islam in USA, it was Muhammad Ali who stood tall against this ridiculous concept.

I weep because Ali was universally loved. Every single time Islamophobia rose in the West, with people questioning Muslims everywhere, he would be there to prove the haters wrong. No one, and truly no one, could despise or hate Ali as “that extremist Muslim”.

I weep because now that Muhammad Ali is no more, the list of Muslims whom the world does not hate has grown even shorter.

Whether it be his in-ring career, or his refusal to be a part of the US invasion of Vietnam, or his life as a Muslim, Muhammad Ali stood up for ideas he believed in. Even today, criticizing your country’s foreign policy can have disastrous effects. But Ali was one of the very few bravehearts who had the courage to criticize US foreign policy back in the 1960s.

Now that he is gone, this world is left with a void that cannot be filled. In Ali’s own words:

I won’t miss fighting, fighting will miss me.

Inna lillahi wa inna ilayhi raji’un — To Allah we belong, and to Him we shall return. 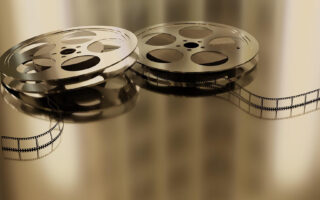 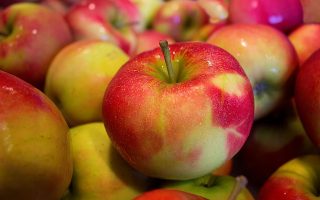 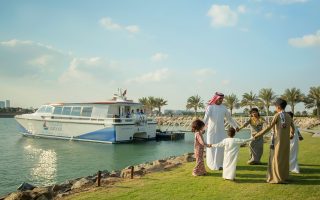