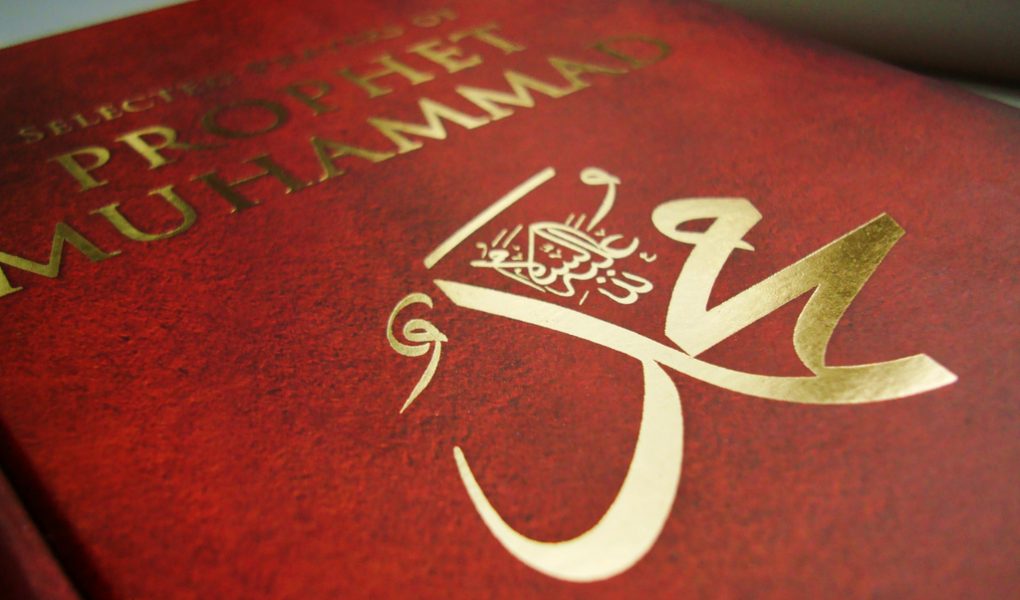 Islamophobes have attacked me because I’ve written positively about Muhammad (PBUH), the Prophet of Islam. Because I am a Catholic, they consider me to be a heretic and feel that my interfaith activities are sacrilegious. Islam, to these critics, is evil and Muhammad (PBUH) is nothing but a terrorist. I see Muhammad (PBUH) very differently from these fanatics. This short piece highlights his exemplary character and challenges Islamophobes to think differently about the Prophet.

I also admire Prophet Muhammad (PBUH) because he advocated for religious tolerance, particularly towards Jews and Christians. In the Treaty of Maqnah, the Prophet told followers of Judaism that “[you] may be in peace… you are in security [under my rule]… Towards you is no wrong and no enmity.” As in his relations with the Jews, Muhammad (PBUH) wanted to protect Christians, who are also considered to be revered people to Muslims. In a covenant he made with Christian monks at Mount Sinai, Muhammad (PBUH) ensured the monks that Christian judges would be protected and churches preserved. The words of the covenant state that Muslims should look to Jews and Christians as their brothers and sisters who are children of the Almighty. In light of these treaties and covenants, the recent attacks by the Islamic State against religious minorities in Syria and Iraq are particularly striking because they blatantly contradict the Prophet’s call for tolerance within the Abrahamic tradition.

By extending religious tolerance to non-Muslims, Muhammad (PBUH) stood for human rights. The Prophet wanted women to have liberty so that they could live the kind of life that they desire. Two of his closest female companions demonstrate this point. His first wife, Khadija, was a successful merchant who ran a thriving caravan trade. Another of the Prophet’s wives, Aisha, became a leading Muslim scholar and jurist who was the first ever-female scholar of Islam. The relationship that he had with his wives showed that the Prophet believed that women should take leading roles in society and partake in important matters related to law and politics. The integration of these women into Arab society demonstrates that Muhammad (PBUH) did not want women to live in isolation, but rather he wanted them to become active members of society.

Smaller things outside of equality, religious tolerance and human rights also make me appreciate Prophet Muhammad (PBUH). The Quran, as revealed to Muhammad (PBUH), tells Muslims not to defame or be sarcastic towards other people. The Prophet believed that name-calling was wicked and he encouraged his followers to be civil in their interactions with others. He also taught us the importance of humility, and he encouraged Muslims and non-Muslims to be humble and pray.

The Islamophobes who do not see the value in Muhammad (PBUH)’s qualities are simply being close-minded. If the Prophet were alive, he would show them mercy and compassion in spite of their actions. He would also tell them to seek more knowledge. 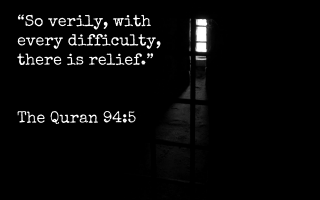 Seeking Patience: The Virtues of Sabr 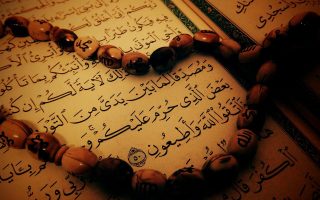 The Inward Requirements of Ramadan 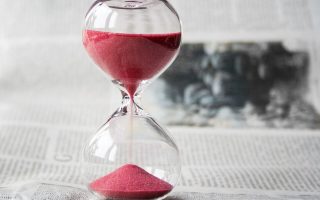 Translation and Tafsir of Surah al-Asr