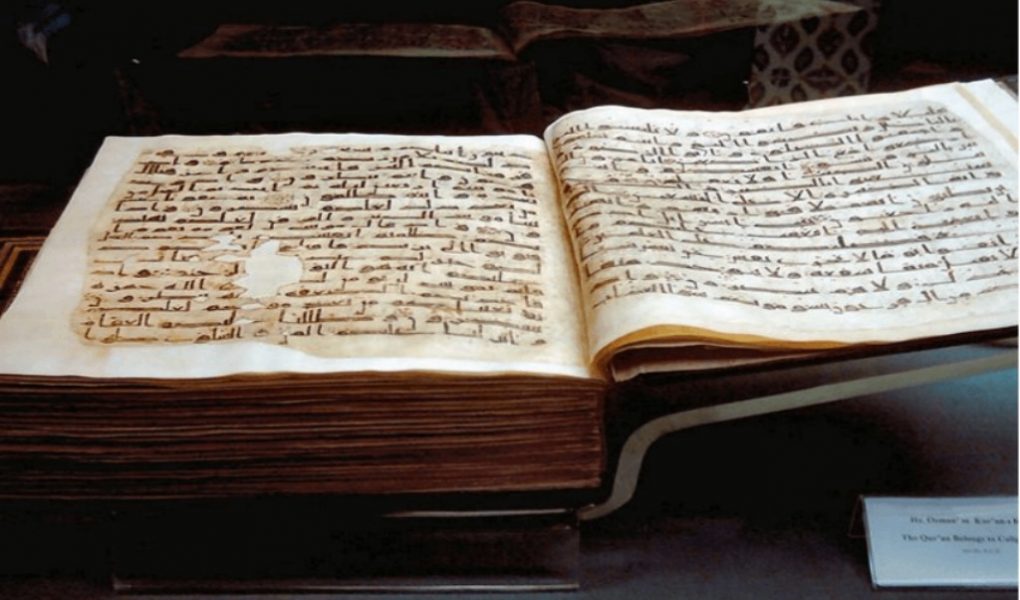 Indeed, it is We who sent down the Quran and indeed, We will be its Guardian.

10 Oldest Manuscripts of The Quran 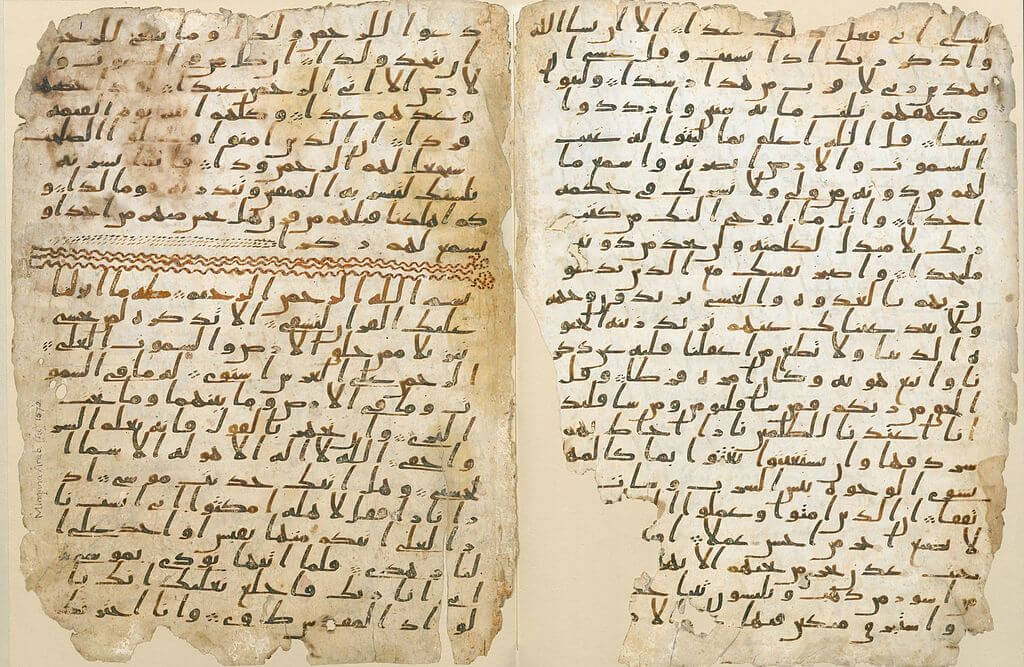 In 2015, at the University of Birmingham, scientists found an old Quranic manuscript on parchment, using clearly legible Arabic Hijazi script. It is said to be one of the oldest manuscripts, and it dates back to sometime between 568 and 645 CE, that is, probably sometime during the life of Prophet Muhammad (PBUH) himself. 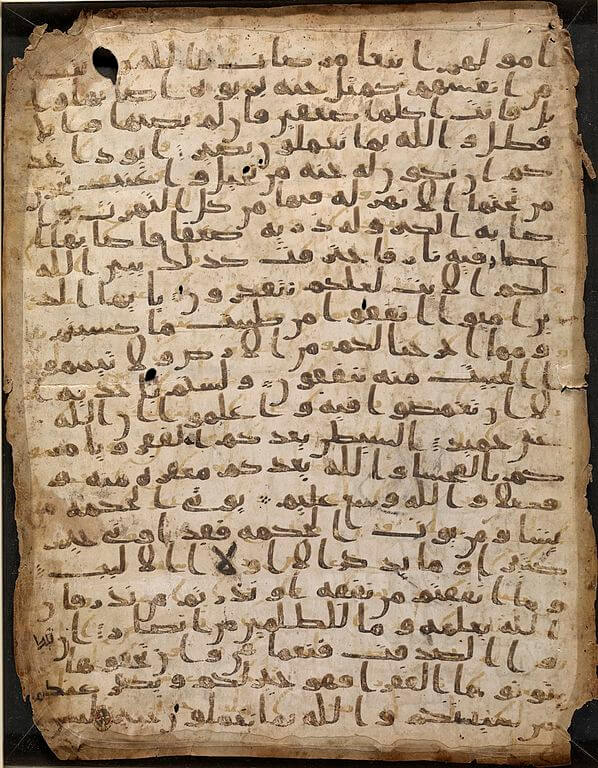 The Sana’a Quran manuscript was found in Yemen in 1972 during the restoration of the Great Masjid of Sana’a. The manuscript is written on parchment, and comprises two layers of text, both of which are in the Hijazi script. Most likely, this manuscript dates back to sometime between 646 and 671 CE. 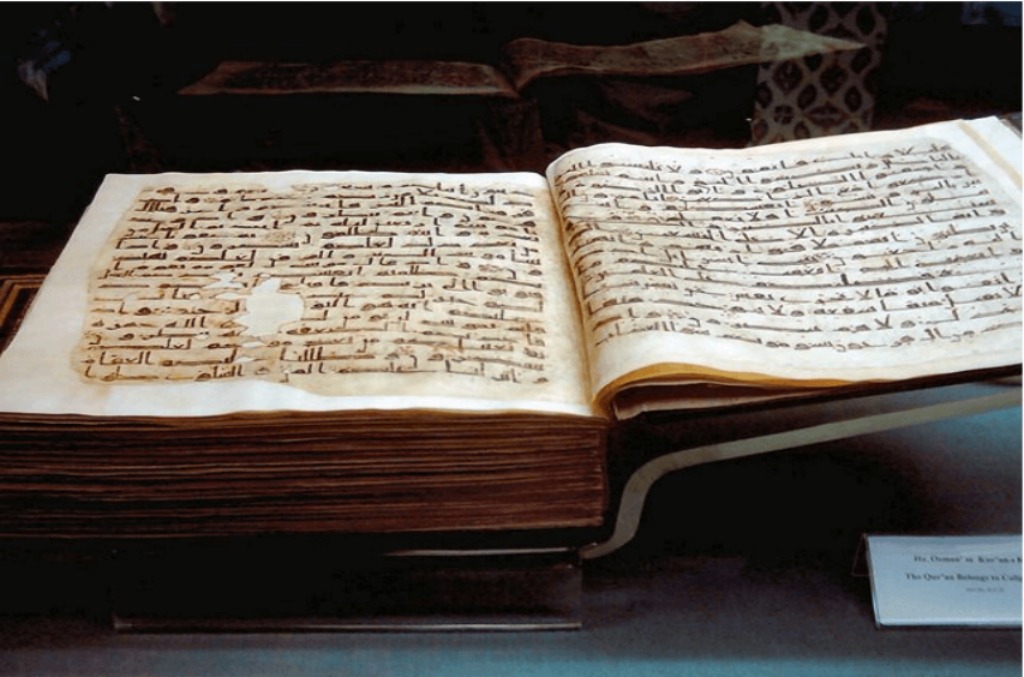 The Topkapi Manuscript is dated to the late 1st century or early 2nd century AH (i.e. early or mid-8th century CE). It is written in Kufic script and contains more than 99% of the text of the Quran. With only two pages (23 verses) missing, this manuscript is the closest to the complete text of the Quran among others of the same time period. 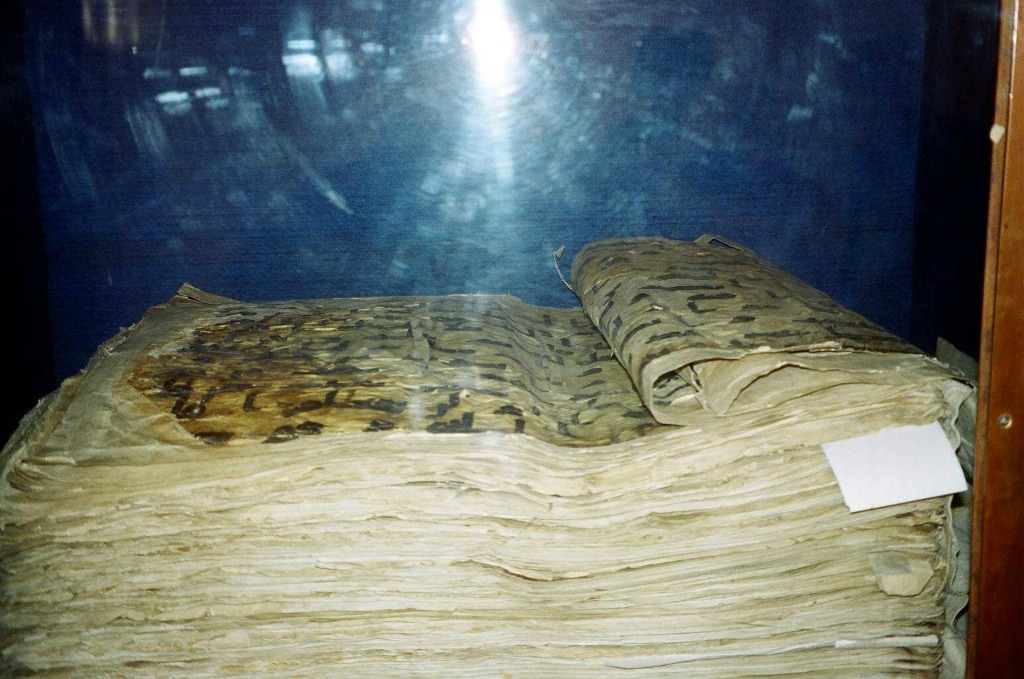 Samarqand Quran Manuscript dates back to the 2nd century AH, that is the 8th century CE. The manuscript is very fragile and is placed in a cupboard to prevent further damage. It is a massive Quranic manuscript composed in Kufic script. 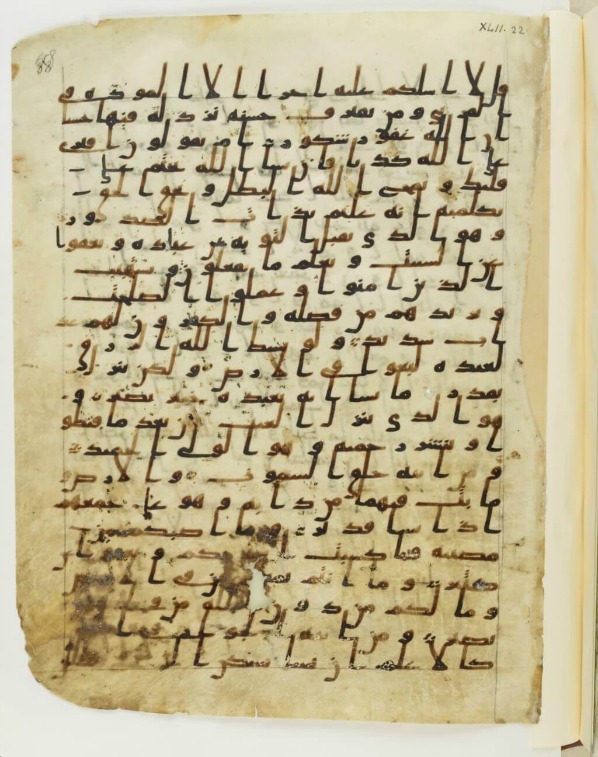 The Codex Parisino-Petropolitanus, one of the oldest surviving manuscripts of the Quran, was found among Quranic fragments which were kept in the al-Amr Masjid in Fustat (Egypt) until the end of the 18th century. Scientists have dated the manuscript to belong to sometime around the late 7th century CE or early 8th century CE.

98 surviving sheets of this manuscript are preserved across different locations, such as Bibliotheque Nationale de France, The National Library of Russia, The Library of Vatican, and The Khalili Collection in London. This manuscript was produced by five different scribes writing in the Hijazi script, probably working concurrently in order to meet the demand for a faster production. 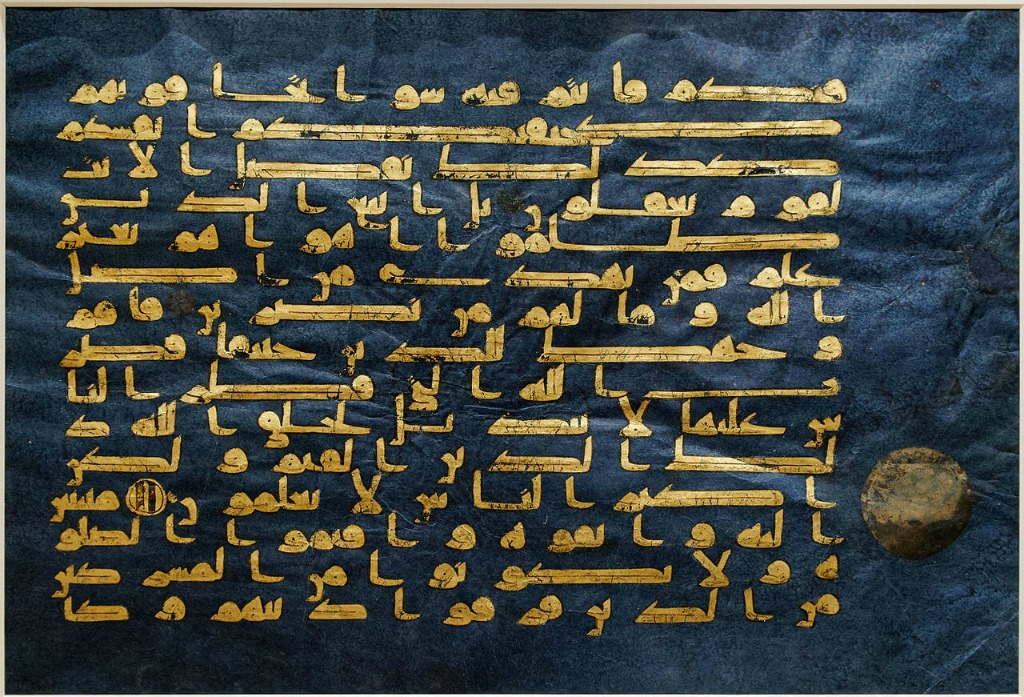 The Blue Quran is a late-9th to early-10th century CE Fatimid Quran manuscript in Kufic script. It is written in gold and decorated in silver on vellum colored with indigo. Today, most of the surviving pages of this manuscript are placed in the National Institute of Art and Archaeology, at Bardo National Museum in Tunis, with detached folios being showcased in museums worldwide. 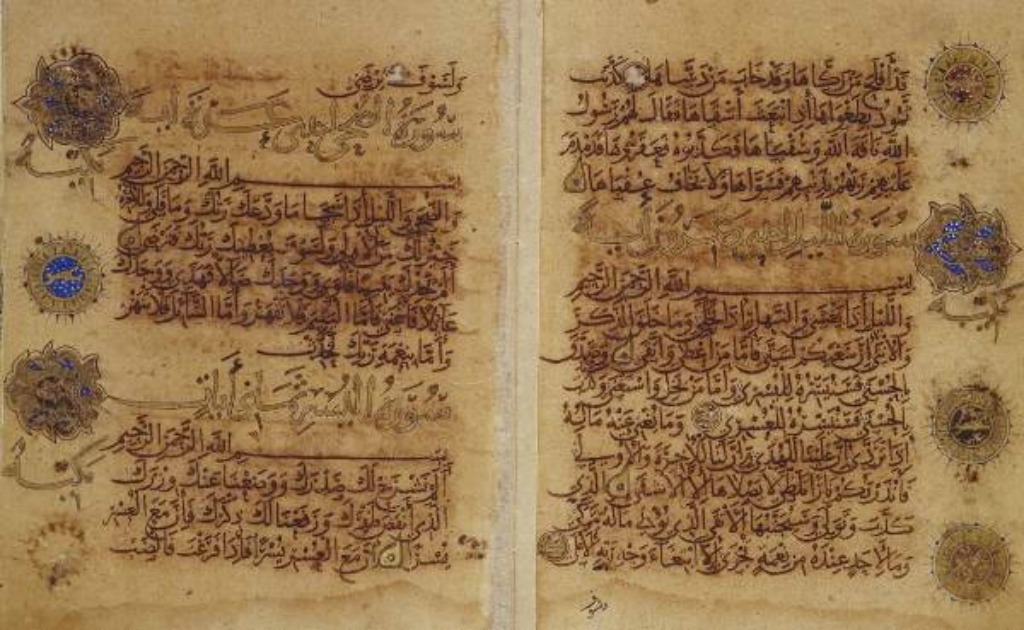 Ibn al-Bawwab Quran Manuscript  is a fully-surviving Quran in cursive style (Nakshi script). It is currently placed in the Chester Beatty Library, Dublin. This Manuscript was written by an Arab Calligrapher, Abu al-Hasan Ali ibn-Hilal, commonly known as Ibn al-Bawwab in Baghdad. This manuscript dates back to 391 AH. 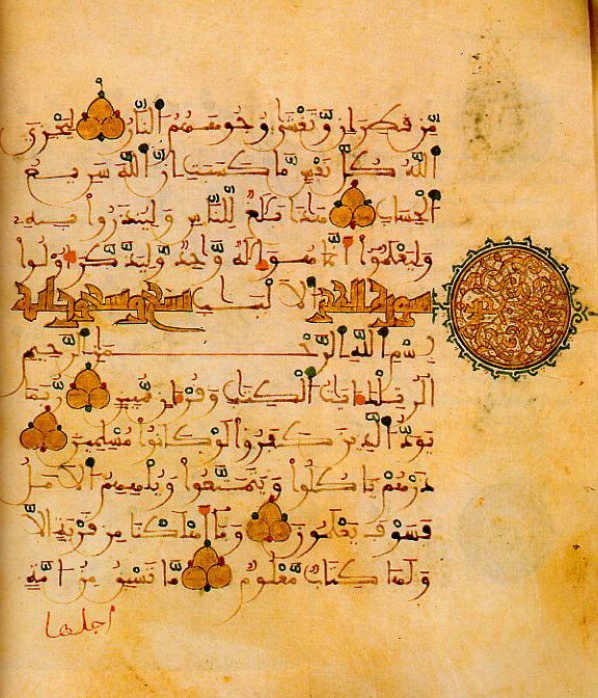 Al Andalus Quran Manuscript dates back to 12th century CE.  It is written in Kufic style. 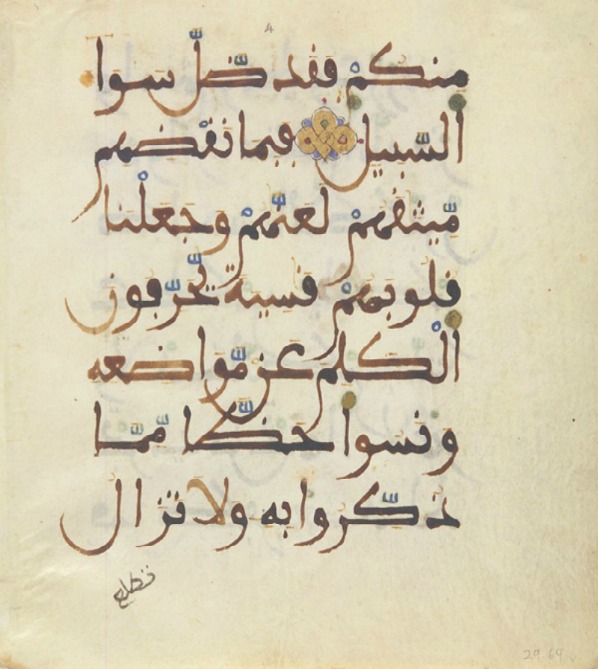 Maghribi Quran Manuscript is a detached folio of the Quran from North Africa, and it dates back to the 13th century CE. This manuscript is written on a parchment in Maghribi Script, which was the popular form of calligraphy in North-west Africa. 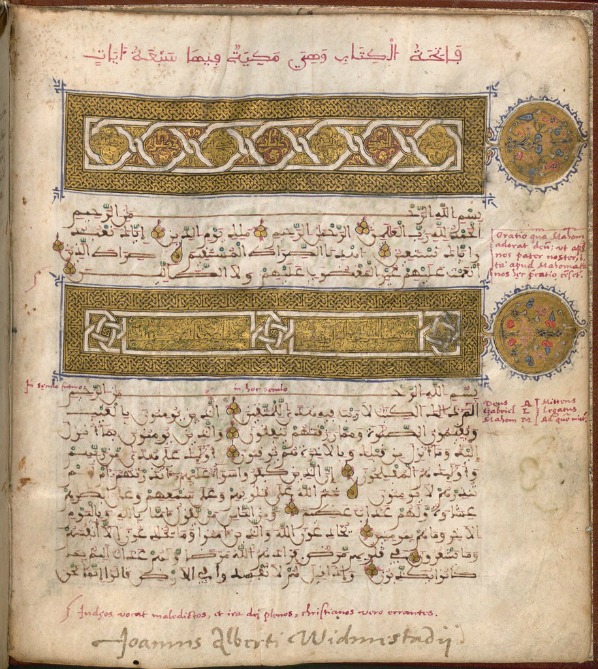 Seville Quranic Manuscript is a 13th-century manuscript, and it counts among the select few surviving oldest manuscripts of the Quran from Spain. Completed in Seville in 1226 CE (624 AH), this manuscript is written on a parchment in condensed Andalusian script. As of now, it is kept at The Bavarian State Library in Munich, Germany. 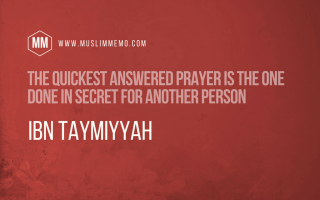 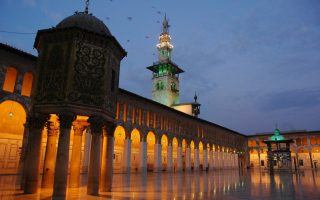 16 Oldest Masjids in The World 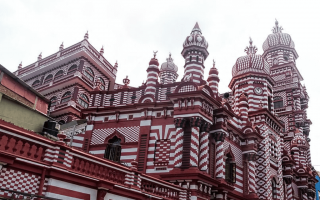