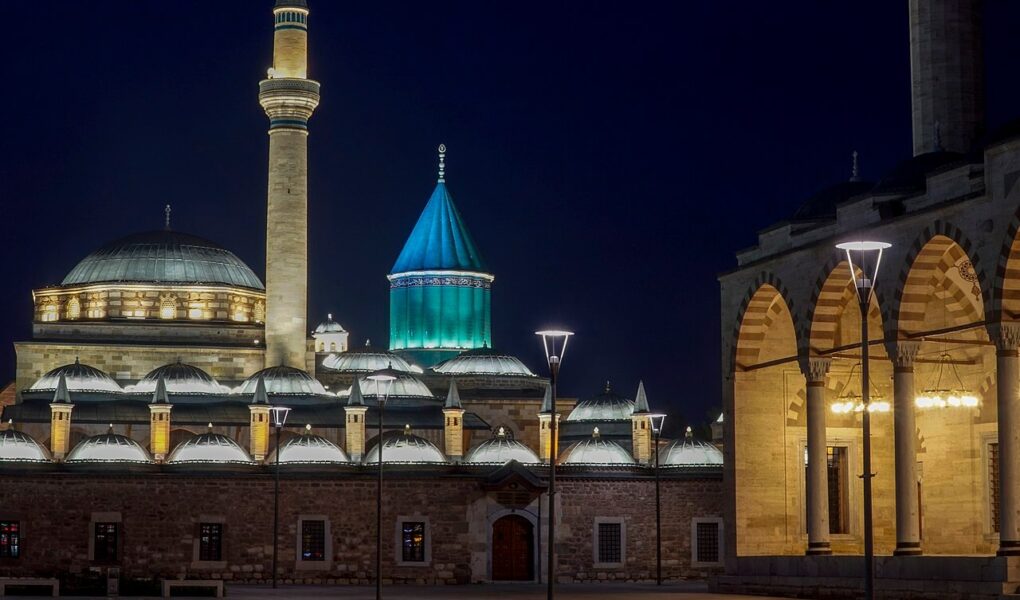 Rumi has become a household name in the world of poetry. Be it in meme culture, or internet statuses or just popular literature, translations of Rumi’s poetry are easy to come across. He is, in fact, counted among the best selling poets of all time.

So, who was Rumi? The absolutely common answer is “a mystic”. The also-correct but almost rare answer is “an Islamic scholar, a theologian and an expert on Islamic Fiqh (jurisprudence)”.

Rumi was born in the 13th century in present-day Afghanistan. He went on to settle in Konya, present-day Turkey; but it was in present-day Syria that he gained the most of his theological expertise, studying the legal codes of Sunni jurisprudence and eventually turning towards Konya as a seminary teacher. Later on, Rumi would go on to meet a traveling mystic, Shams of Tabriz, who had a lasting influence on Rumi’s poetry and religious thought.

Nonetheless, Rumi built a strong following around himself — but this was not like the other Sufi saints. It was a cosmopolitan group of followers, combining Sufi mystics, Islamic theologians, Christians and Jews as well as the local Seljuk rulers.

Today, Rumi is oft-quoted by celebrities and the general public alike. Be it Beyonce naming one of her daughters after Rumi, or Coldplay featuring his poem in an album. Rumi has, by and large, become a symbol of self-discovery and freedom as well as mysticism and hope.

What Rumi is not viewed as is a Muslim. The term “Mevlana” or Mowlana, used to refer to Rumi, is used solely for its mystic meaning, and never for its Islamic legacy.

The Deletion of Islam from Rumi’s Works

The deletion of Islam from the life and works of Rumi began long ago. Back in the Victorian era, when English scholars first became familiar with the works of Rumi, accepting his Islamic roots was a tough pill to swallow. How could a desert religion possibly have such a prominent scholar and poet?

The answer? Surely Rumi was a great poet not because he was Muslim, but despite being a Muslim!

Yes, this reeks of Islamophobia as well as racism, but it was (and still is) a common tendency in the West. This trend continued later on as well; in 1898, Sir James Redhouse, writing about the Masnavi, stated:

The Masnavi addresses those who leave the world, try to know and be with God, efface their selves and devote themselves to spiritual contemplation.

What was left out was that the Masnavi, Rumi’s very popular work, made frequent references to Quranic anecdotes and narratives. In fact, Rumi’s Masnavi had innumerable footnotes referencing to Quran’s verses and descriptions. The inspiration for his poetry came from the Quran. Deleting Quranic references from Rumi is identical to deleting Biblical references from the works of Milton.

Somewhere around the 20th century, several translators worked hard to translate the works of Rumi. These include the likes of R. A. Nicholson, A. J. Arberry, and Annemarie Schimmel.

Unfortunately, the Rumi we read today in English is not from the translations done by the scholars named above. Instead, what gained popularity was a loosely-placed rendition of Rumi’s works in English by Coleman Barks. Here is how Wikipedia describes Barks:

Although he neither speaks nor reads Persian, he is a popular interpreter of Rumi, rewriting the poems based on other English translations.

The keyword here is “rewriting”. What Barks effectively did was take translations of Rumi’s works, and reword them in a language that was, on one hand, far removed from the original text, and on the other hand, easier to understand.

Obviously this brought Barks’ version of Rumi to popular culture, as anyone could understand such renditions in no time. The Rumi we see today, shared everywhere on the internet, is the same one that Barks created.

However, Coleman Barks is not the only one who has been rewriting Rumi. The New Age works of spirituality and mysticism, such as those by Deepak Chopra, have been randomly editing Rumi’s poetry at will. Such “translations” are far removed from the original text, safely bypassing any reference to Islamic thought and practice, and erasing the very essence of Rumi’s Islamic roots.

Here is one example, a tweet by Ivanka Trump:

“Out beyond ideas of wrongdoing
and rightdoing there is a field.
I'll meet you there.

When the soul lies down in that grass
the world is too full to talk about.”

The fun part, though, is that Rumi did not use the words “wrongdoing” and “rightdoing” in his original poem — instead, his words of choice were “Iman” (faith) and “Kufr” (disbelief) in lieu of rightdoing and wrongdoing, respectively. Any practising Muslim can easily tell that such wordplay has, by and large, entirely changed the meaning of Rumi’s text.

Unfortunately, much like Ivanka Trump, most folks nowadays randomly share such dismal translations of Rumi, amazed by the element of mysticism, unaware of the actual Islamic roots.

And this, precisely, is how Islam was deleted from the works of Rumi.

Such misrepresentations of Rumi, though easy to make money from, are a form of spiritual colonialism. The tactic being employed here is to generate a popular image of Rumi. He is no longer viewed for what he was — a scholar of Islam or, quite possibly, a Hafiz of The Quran. Instead, Rumi becomes a mystic of the unknown, a wandering sage, a rebel without a cause. The fact that he made innumerable references to the Quran in his works, and would often switch from Persian/Farsi to Arabic when quoting the Quran so as to keep the essence of the original text intact, means nothing here. On the contrary, Islam is erased from Rumi’s magnum opus, and swiftly replaced with random tropes of nice-sounding words. 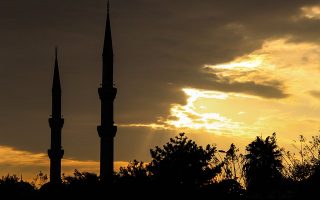 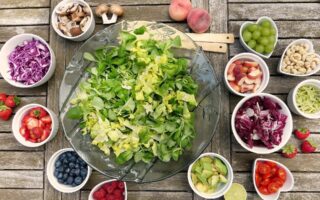 Are Islam and Vegetarianism Compatible? 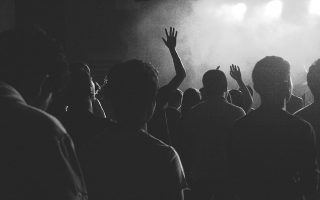 Thoughts on Events That You Shouldn’t Attend