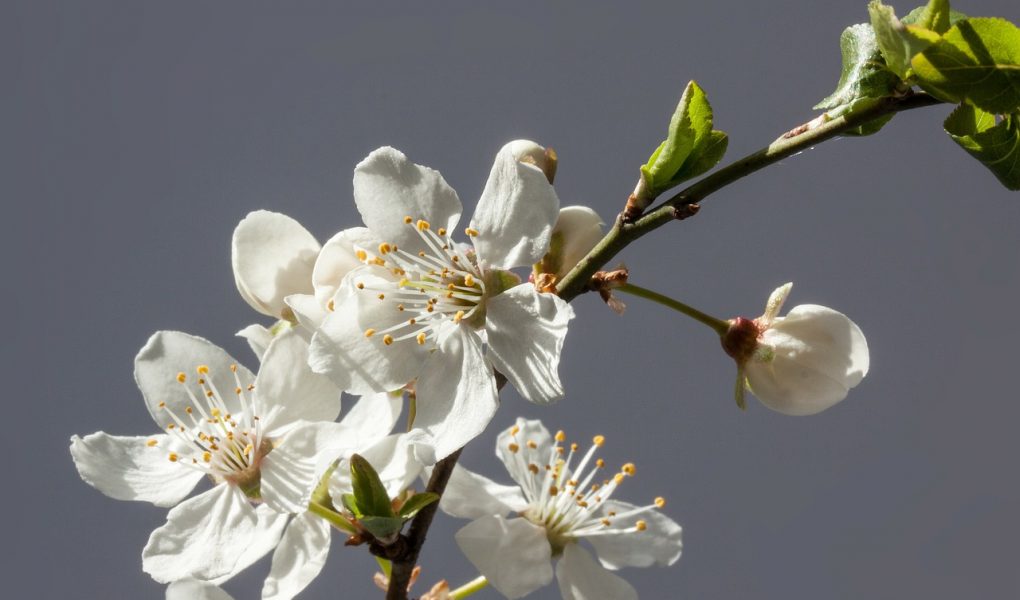 Before the political conflict and civil war in Syria broke out, I visited the country two times.

Friends from Egypt responded excitedly when they knew I was flying to Damascus. ‘It’s the most beautiful Arab country!’ they would say, with dreamy eyes.

True enough, Syria was beautiful. But my first impression upon landing my feet on its land was different: it was peaceful. Peaceful in a way that was difficult to describe. I loved everything about it.

The people. The historical buildings. The ancient civilization. The food. The small, winding paths in between closely-built houses. The bustling sounds of the morning market. And the children’s smiles.

Few years later, an uprising against the ruling regime started which then turned into a full-blown civil war. I watched in horror, the deaths and torture of thousands of men, women and innocent children each day. No sign of end. No sign of hope.

As the crisis escalated, and along with the world’s deafening silence, Syrians began fleeing the country in masses. Leaving their bombed houses and loved ones’ decaying bodies behind, they began a torturous journey in darkness, to uncertain destinations. Many died during the journey. In their mind, they had only one thing. Hope. Everything else was gone.

Others are dispersed in as far as Latin America, Russia and South East Asia. Some nations have been generous and accepting, while some others remain skeptical and hesitant, as they view refugees as an economic burden and a possible demographic threat to their local communities.

So as the painful conflict continues and gruesome images of dying women and children constantly bombard the mass media, the world slowly gets bored.

‘Aah..too bad. Another Syrian woman gets raped and killed. The Middle East has always been like that. Full of conflicts.’

No more tears of concern. No more wrinkles of grief. No more stares of disbelief. Instead, annoyance sets in. Irritability begins. Desensitization develops. Apathy takes place.

For the Syrian refugees, problems do not end there. Leaving behind a country which holds their root, traditions, relationships, spirit and memories of laughter and sadness, arrival at other places was not always pleasant. Only few hosts opened their doors to them and accepted them with arms wide open. The rest were uninterested. Some even took advantage, and exploited the vulnerable women and children.

Those who were lucky enough were left to beg. Though Syrian refugees managed to escape violence in their country, to this day, they are being subjected to ‘structural violence’ elsewhere and remain extremely vulnerable.

Now that Ramadan is over, it is time to realize that the success of one’s Ramadan mostly lies in what follows after that. Ramadan is like an intensive training period, to boost the fuel of ‘iman’ and mould one’s character. Once the holy month leaves, the real test begins; whether the individual can continue giving, sharing, forgiving, contributing and showing kindness to others, while restraining himself from all kinds of evil deeds.

In The Quran 64:16, Allah describes ‘true success’ as one who is able to attain freedom from his very own self stinginess. When one gives to others selflessly, sacrifices what he has, and opens up his heart to accept the less fortunate ones in his life, he is therefore, in the eyes of Allah, successful.

Look around you and find people who are not as lucky as you are: the poor and hungry, orphans, widows, the homeless and street people, migrant workers and refugees, and those isolated in the community. Give to them, share with them, invite them, talk to them, hear their stories, alleviate their fears, lend them a hand, and do not hesitate to show them compassion.

In giving others happiness, you might find the ultimate happiness that you have been looking for.

The smile that I will not trade for anything.

As the violence in Syria continues, I watch the news with feelings of anger, disgust and helplessness. Certainly, there are things beyond our control, but there are also things within our power and jurisdiction.

If we cannot physically stop the war, we can at least cater for the needs of refugees and war victims who have come to our door. Ignore that voice whispering fear, stinginess and arrogance into your heart and for a moment, close your eyes and imagine yourselves to be in their shoe.

Replace the image of that poor, dirty-looking woman with yourself, the innocent kids with your children, and the exploited man with your husband.

Imagine if you have to leave all the memories that you have treasured, and beg in a foreign land which shows you neither mercy nor compassion.

The smiles of Syrian children remain fresh in my mind. The sounds of their laughter and squeals are something I have been longing for, since the country turned into chaos four years ago. Perhaps the once vibrant streets and markets are now quiet and spooky, only filled with screams of fear and cries of grief.

Yet, many Syrian children who are now stranded in different countries continue to melt my heart, through the images captured, with their beautiful smiles and guileless playfulness. Such innocent souls in a world full of deception!

I wish that one day, every Syrian child will be able to return to his cozy home, safe and smiling.

And that is the smile I will not trade for anything… 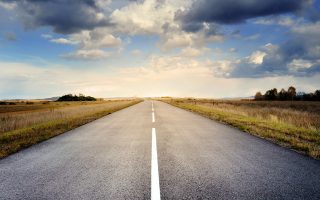 Back To Islam: Muslims Should Not Forget Their Faith 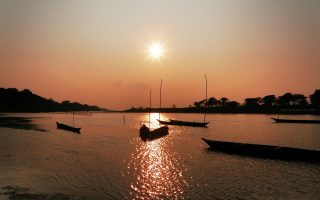 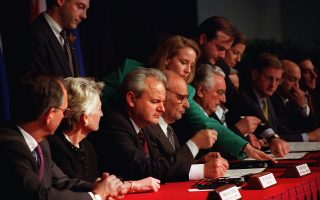