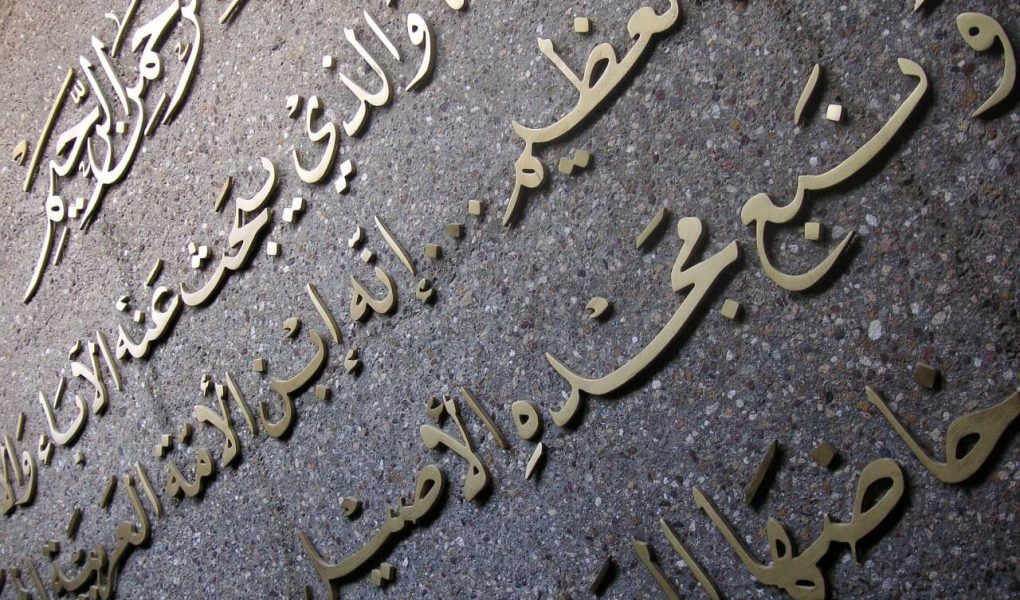 As we see the images of burning embassies and burnt flags unfolding across the Muslim world, it is easy for non-Muslims (and some Muslims too) to jump to the conclusion that there is an inherent lack of tolerance amongst “religious” Muslims.

A lot of this is down to the hypocrisy of trying to judge others by standards that are completely your own.

Generally speaking, just because the West tolerates blasphemy on a grand scale, this does not mean that people who condemn blasphemy are necessarily intolerant.

Some of it is down to pure Islamophobia, in which Muslims are seen as irrational, violent, and pathological zealots. A fair proportion of this is rooted in a deep-seated ignorance of the supremely tolerant history and nature of Islam.

Here are just a few examples of exceptional Muslim tolerance:

1. The Success of Non-Muslims in Muslim-Ruled Lands

What happened to the Muslims of any land in which Non-Muslims ruled them?

In Communist Russia they were forcibly marched into the gulags of Siberia. In Eastern Europe it was the genocide of Bosnia and Srebrenica that awaited them. In Palestine, it is 60 years and counting of occupation, humiliation and imprisonment. In Spain, it was total annihilation, such that not one man was left to call the adhan.

Now, what happened to Non-Muslims living in Muslim lands?

In Mughal India, the Hindus survived, prospered and eventually took over. In Umayyad Spain, they all lived happily in the most modern state in all of Europe. In the Ottoman Empire, the Jews found shelter and a new golden age. In Egypt and Syria, a significant minority of the country is still Christian despite living under Muslim rule for 1400 years. Contrary to modern perceived wisdom, Muslims have almost always been tolerant of Non-Muslim minorities/ majorities in lands that they ruled. Had Islam been as intolerant as other ideologies, the non-Muslim communities in the Muslim world would have disappeared just like the Moors of Spain.

2. Preserving the Wisdom of Other People

It is customary for a conquering people to see nothing of value in their vanquished foe. Indeed, to this day, the Orientalist bigotry of the Colonial West towards Islam and Muslims is evidence of this.

Islam is often described as having nothing of benefit for mankind, and Muslims as being backwards despite huge amounts of evidence to the contrary. However, during the Muslim Caliphate there was a healthy respect for the culture and legacy of other cultures. It was this tolerance of the wisdom of others and the humble acceptance that there were things that they, the conquerors, could learn from the conquered that allowed Muslims to be the guardians of world knowledge.

It is little wonder that the oldest Universities in the world are all in Muslim lands. Everything from the philosophy of the ancient Greeks, the numerical system of ancient India and the agricultural marvels of ancient Persia were all preserved for posterity and built on, rather than destroyed.

3. The Conquest of Jerusalem

The Crusader chronicles mention in vivid detail the scene that took place when they conquered Jerusalem.

“Our horses waded knee-deep in the blood of the Saracens,” wrote one Knight Templar.

They celebrated their bloody triumph by converting the beautiful Dome of the Rock and masjid Al Aqsa into palaces and stables. Under a century later, Salahuddin had finally reached the gates of Jerusalem after righting the wrongs of the 1st and 2nd Crusades. Having ground the Crusader army to dust at the horns of Hattin, Salahuddin could have stormed the city like the Crusaders before him and leveled the Church of the Holy Sepulcher.

Indeed that is exactly what some in his army wanted. Instead he negotiated the surrender of the city with every inhabitant having to pay a certain amount in ransom. When he saw that many of the poor Christians had not enough money to ransom themselves, this tolerant Muslim leader paid their ransom out of his own pocket. Seeing his example, his soldiers did the same.

4. Saving the Jews of Spain — Twice

The Jews of Europe have always been a persecuted minority. Living in ghettos, derided openly and victims of regular pogroms – their suffering seemed endless. Nowhere was this worse than in the Iberian peninsula where the Visigothic kings chose to show off their new-found Catholic faith by making life hellish for all Jews.

First they took their children and when that wasn’t enough to stamp out the Jewish presence in Spain, they decided to kick them out. But before they could complete their ethnic cleansing, the Muslims had arrived and put an end to such barbarity. The Jews were now not only free to live their lives, but also immediately promoted and allowed to take up high positions in government.

This situation lasted for nearly 800 years until eventually the Catholics regrouped and, showing that old habits die-hard, expelled both the Jews and the Muslims out of Spain. The Muslims were absorbed as refugees into the Muslim world, but where did the Jews go?

They were welcomed into Muslims lands as well with the Sultan of Turkey sending boats to bring them to Istanbul and entire districts in Morocco being allocated to them. Muslims saved the Jews for a second time.

Of course, no example of tolerance can be greater than that of the Prophet (PBUH) himself. When he (PBUH) was struggling in Mecca with a few followers, he would not raise his voice against those who heaped rubbish on him.

When he (PBUH) went to Ta’if he would not curse those who stoned him. When he (PBUH) saw his beloved wife and uncle die during the years of expulsion and starvation, he would not raise his hands against those who decimated his beloved family members. When he (PBUH) entered his hometown as a conqueror, he would not seek vengeance against anyone – even the killer of his dear uncle. Of course, the Prophet (PBUH) did stand up against oppression, unprovoked aggression and injustice. There was a balance in his behavior that is missing from the discourse of both, those whose first instinct is to burn stuff and those who say that all provocation should be ignored.

The Prophet (PBUH) taught us tolerance and taught us its limits.

As the Western world grapples with the cancerous spread of dangerous Islamophobia in their lands and the Muslim world grapples with tendency to reflexive actions in theirs – we would all do well to remember his (PBUH) example. Muslims have a choice – we can either use our limitless love for the Prophet (PBUH) to burn the world to avenge him or to reunite, refocus and re-build the world in honor of him. It is not hard to guess what he would have wanted.

No wonder he is known as “Rahmat lil-‘Alimeen” – a mercy to ALL the worlds. 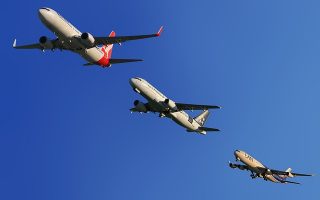 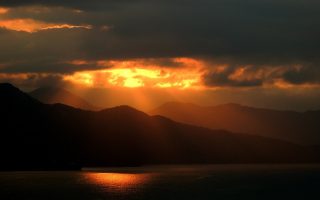 5 Valuable Lessons From The Life of Prophet Adam (AS) 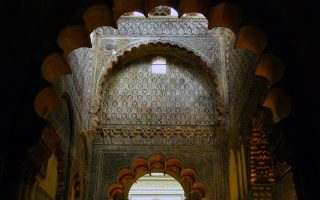