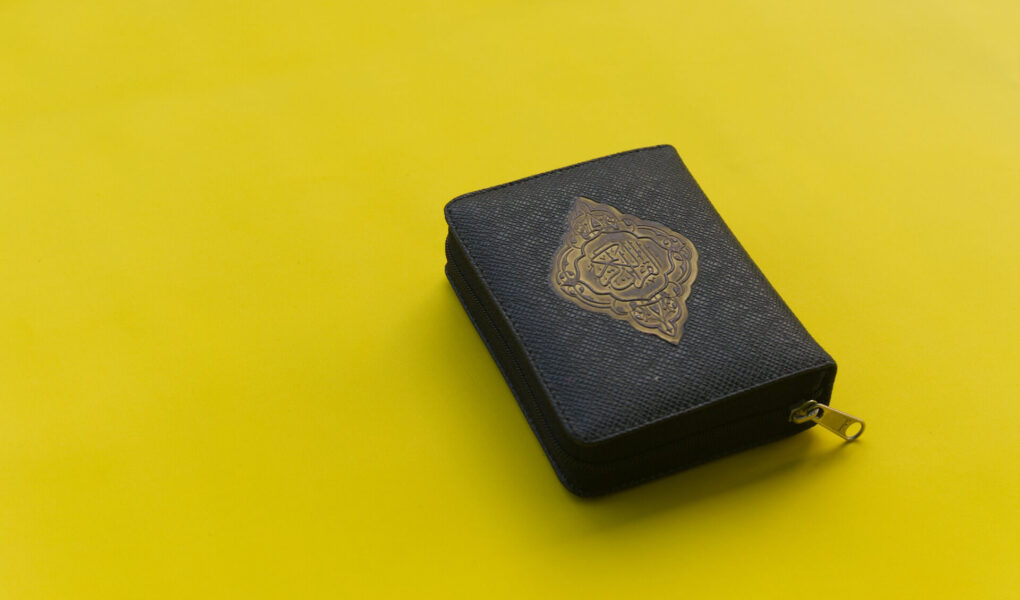 Surah Ya-Sin is one of the Meccan Surahs of the Quran, containing eighty-three verses, with frequent pauses and short phrases that have a strong effect on the believing soul. The main subject matter of Surah Ya-Sin is the same as other Meccan Surahs — it speaks of Tawhid al-Uluhiyyah and Tawhid al-Rububiyyah (the Oneness of Allah and of His Lordship) and the punishment for those who disbelieve in that.

Among the reports which have been narrated concerning the virtues of Surah Ya-Sin but are classified as Da’if by the scholars include the following (we are only quoting these here to warn about them): [1]

Everything has a heart, and the heart of the Quran is Ya-Sin; whoever reads it, it is as if he has read the Quran ten times.

Whoever reads Surah Ya-Sin in one night will be forgiven in the morning. Whoever continues to read it every night then dies, will die as a shaheed (martyr).

Whoever enters the graveyard and reads Surah Ya-Sin, their (punishment) will be reduced that day, and he will have hasanat (reward) equal to the number of people in the graveyard.

Some people narrate a Hadith which says “Ya-Sin is for that for which it is read,” meaning that reading Surah Ya-Sin may cause needs to be met and may make things easier, according to the intention of the reader when he reads it. We must, however, note that it is incorrect to attribute these words to the Sunnah of the Prophet (Peace and Blessings of Allah be upon him) or to any of the scholars among the Sahabah, Tabi’in or imams. No such words have been narrated from any of them, rather they pointed out that this is false.

It is not permissible for anyone to attribute this Hadith to the Prophet (PBUH) or to speak of it in people’s gatherings. Whoever claims that experience shows this Hadith to be true should be told: experience also shows that for many of those who read Ya-Sin to have their needs met, Allah did not meet their needs, so why should we accept your experience and not the experience of others?

Imam Ibn Kathir quoted in Tafsir al-Quran il-‘Azim (3/742) from some of the scholars, that one of the qualities of Surah Ya-Sin is that “it is never recited in the event of some difficult matter but Allah makes it easy.” This is ijtihad on their part, for which there is no evidence from the Quran or Sunnah, or from the words of the Sahabah or Tabi’in. Such ijtihad cannot be attributed to Allah or His Messenger, rather it can only be attributed to the one who said it. It is not permissible to attribute to the Book of Allah or to the Sunnah of His Messenger anything but that which we are certain is part of it. Allah says (interpretation of the meaning): [2]

Say (O Muhammad): (But) the things that my Lord has indeed forbidden are Al-Fawahish (great evil sins and every kind of unlawful sexual intercourse) whether committed openly or secretly, sins (of all kinds), unrighteous oppression, joining partners (in worship) with Allah for which He has given no authority, and saying things about Allah of which you have no knowledge.

Now, we turn back to the question: what about those whose needs are met when they read Surah Ya-Sin?

Shaykh al-Islam Ibn Taymiyah (may Allah have mercy on him) said: [3]

The reason why the needs of some of those who offered haram prayers are met is that one of them may be in desperate need, such that even if a mushrik were in that state, praying beside an idol, he would receive a response, because of his sincere turning to Allah, even though saying a Dua beside an idol is shirk, even if his need is met by means of the one that he is taking as a mediator with Allah, whether it is the occupant of the grave or someone else, still  he will be punished for that and will be thrown into Hell, if Allah does not forgive him.

Hence many people get it wrong, because they hear that some prominent righteous people did an act of worship or recited a certain Dya and they found that particular act or worship or Dua had an effect, so they took that as evidence that this act of worship or Dua is something good to do, and they regard that action as a Sunnah, as if our Prophet had done it. This is a mistake for the reasons mentioned above, especially since the effects of that action only came as the result of sincerity in the person’s heart when he did it; then his followers do it without sincerity, so they are harmed by it, because this action is not prescribed, so they do not attain the reward for doing it, and they do not have the same sincerity as the first one did, who may be forgiven because of his sincerity and sound intention. 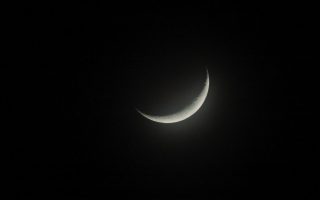 How To Make The Most Of Ramadan 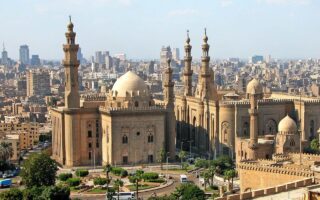 Life Lessons From Surah Yusuf of The Quran 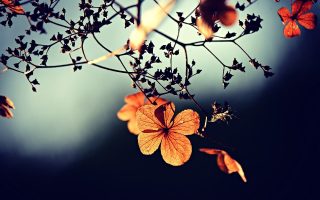 10 Ways in Which Allah is Always There for His Creations