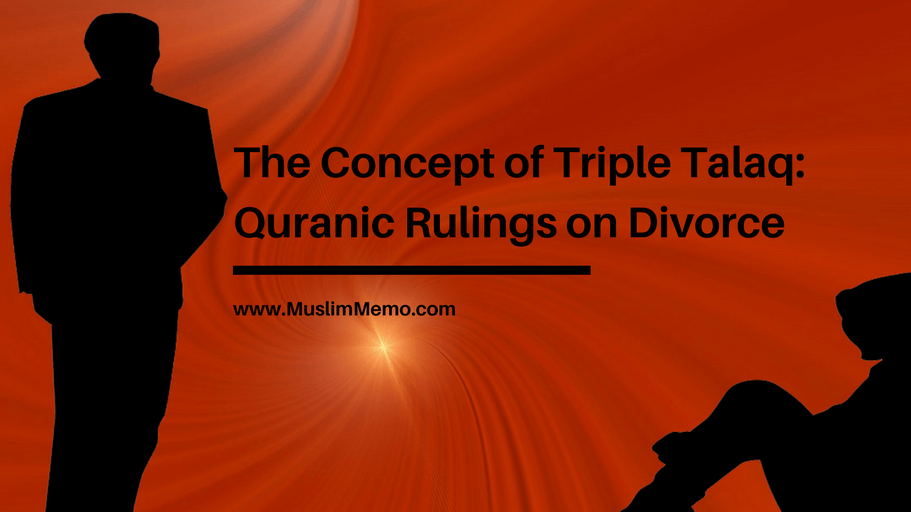 Before the advent of Islam, women were treated brutally. The arrival of Islam brought remarkable changes in their conditions and safeguarded their liberties. The concepts and rules of Nikah and Talaq (divorce) were laid down by Allah in the Holy Quran.

So, what does Islam say about divorce or Talaq? The Quran has many surahs, such as at-Talaq, al-Baqarah and an-Nisa, that contain commandments related to divorce and nullification of marriage. However, the provision of Talaq is made for the extremely inevitable circumstances only. Allah SWT does not commend the breaking of a marriage for minor reasons. As far as possible, divorce should be avoided and attempt of mutual reconciliation should be preferred.

There are certain situations in which Talaq is prohibited by the Quran:

It is clear that Islam has allowed Talaq albeit with strict conditions. The basic and foremost condition is that “Triple Talaq” is not what mainstream media tells it to be. After pronouncing Talaq, a man should wait for three menstrual cycles of the woman. As stated in the first Ayah of Surah at-Talaq: [1]

O Prophet, when you (Muslims) divorce women, divorce them for (the commencement of) their waiting period and keep count of the waiting period, and fear Allah, your Lord. Do not turn them out of their (husbands’) houses, nor should they (themselves) leave (during that period) unless they are committing a clear immorality. And those are the Limits (set by) Allah. And whoever transgresses the Limits of Allah has certainly wronged himself. You know not; perhaps Allah will bring about after that a (different) matter.

After the pronouncement of Talaq, a man cannot force his wife to leave the house rather he is ordered to provide for her. He should treat her nicely and should not torture her mentally or physically. It is the responsibility of the man to arrange food and lodging for the wife (for that period of three cycles): [3]

Lodge them (in a section) of where you dwell out of your means and do not harm them in order to oppress them.

Women are also instructed not to leave their respective husband’s house for that given period, unless his or his family’s behavior is unbearable and unfair. Similarly, if a woman is pregnant at the time of divorce, then it is the duty of the man to provide for her till child-birth, whether it takes a day or complete nine months: [4]

… for those who carry (life within their wombs), their period is until they deliver their burdens: and for those who fear Allah, He will make their path easy.

If after pronouncing the divorce and during that period of Iddah (the wait as described above), a man regrets the decision then he is free to come to mutual reconciliation. However, for such settlement, there should be at least two witnesses present who can testify the reconciliation. [5]

Thus when they fulfil their term appointed, either take them back on equitable terms or part with them on equitable terms; and take for witness two persons from among you, endued with justice, and establish the evidence as before Allah.

If the wife is not willing to accept that settlement, she is always free to seek divorce. After the reunion, the husband is directed never to taunt his wife or terrify her or suppress her or torture her mentally and physically. [6]

And when you divorce women and they reach their prescribed time, then either retain them in good fellowship or set them free with liberality, and do not retain them for injury that you exceed the limits, and whoever does this, he indeed is unjust to his own soul.

It is also prescribed in the Holy Quran that after leaving his wife a man is not entitled to take back the amount of Mahr unless the woman willingly gives it back. [7]

And it is not lawful for you (men) to take back (from your wives) any of your Mahr which you have given them.

Islam allows a divorcee man as well as woman to marry again. In fact, The Quran is so progressive that it explicitly talked about remarriage at a time when being a divorcee was considered a sin! [8]

And when you have divorced women and they have ended their term (of waiting), then do not prevent them from re-marrying their husbands when they agree among themselves in a lawful manner; with this is instructed he among you who believes in Allah and the last day, this is more profitable and purer for you; and Allah knows while you do not know.

All of these Quranic verses have properly laid down the rulings on divorce. Many scholars have further offered commentary on the same, such as Tabari in 310 AH, Zamakhshari in 538 AH and Razi in 604 AH.

As can be seen, Islam has simplified an otherwise complex concept of divorce. Unfortunately, propaganda by Islamophobic verticals and some lesser-informed sources has led the general masses to assume that Islam allows husbands to divorce their wives at will and at a moment’s notice. This, obviously, is not true at all.

Each and every aspect of Talaq has been clearly and perfectly mentioned in the Holy Quran. A thoughtful insight along with a solicitous intellect is all that is needed to comprehend it.

Sadaf Fareed is a Professor of English. Her area of research includes diaspora studies and minority rights. 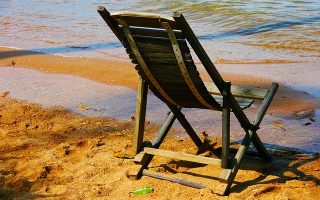 4 Simple Words To Help Us Overcome Our Ego 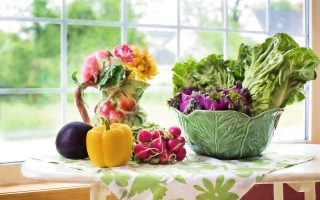 Tips For A Healthy Ramadan 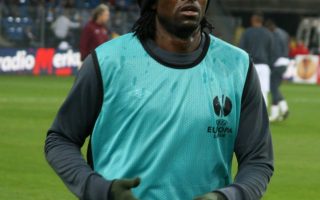 Why Did Emmanuel Adebayor Choose Islam?