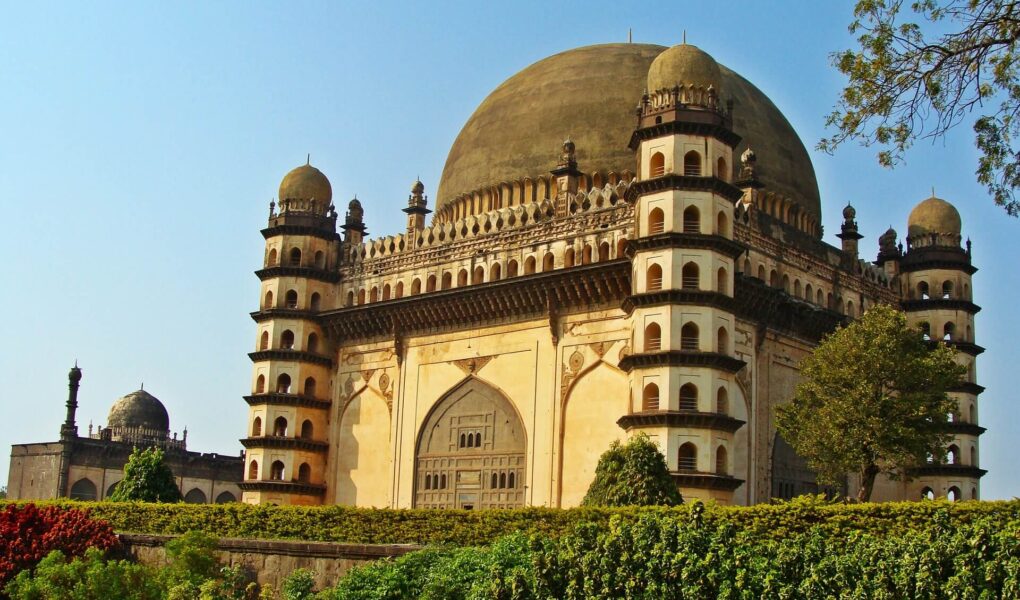 Tipu Sultan was the ruler of the Kingdom of Mysore, which was located in southern India. He is known for his bravery in the wars against the British East India Company.

The Treaty of Mangalore, which he signed with the British East India Company to end the Second Anglo-Mysore War, was the last document in which the Indian ruler dictated terms to the British. As the eldest son of Hyder Ali, Tipu Sultan ascended to the throne after the death of his father in 1782. As a ruler, he implemented several innovations, namely, using Mysore missiles, which were soon used in battles. His father had diplomatic political relations with France. Thus Tipu Sultan received military training from French officers as a young man. After he became ruler, his father’s policy regarding the struggle of the French with the English was continued. Tipu Sultan was desperate to protect his kingdom from falling into the hands of the British East India Company.

The future ruler was born on 20 November 1750 in Bengaluru in the family of Hyder Ali. His father was a military officer in the service of the Kingdom of Mysore, which is located in southern India. Hyder Ali quickly seized power and became the de facto ruler of the Kingdom of Mysore in 1761. Hyder was illiterate and very much wanted to give his heir (Tipu Sultan) a good education. The young prince studied subjects such as Hindi-Urdu, Persian and Arabic, the Koran, Islamic jurisprudence, horse riding, shooting and fencing. Tipu Sultan’s military and political skills were taught by highly qualified French officers.

He was only 15 years old when he accompanied his father in the First Mysore War. This war was against the British in 1766. He got the opportunity to apply his military training in battle for the first time when he accompanied his father on the invasion of Malabar. The boy took out a force of 2000-3000 and cleverly managed to capture the Malabar chief’s family, who had taken refuge in the fortress under heavy guard. Fearing for his family, the chief gave up, and other local leaders soon followed suit. Hyder Ali was so proud of his son that he gave him a command of 500 cavalry. Also he appointed him to rule five districts in Mysore. It was the beginning of a celebrated military career for the young man.

During the reign of his father, Tipu Sultan won significant victories over the British in the first and second Anglo-Mysore wars. So, during the First Anglo-Mysore War in 1766-1768, as a young man at the head of the cavalry, Karanatak was ravaged. During the war with the Marathas in 1775-1779, he acted brilliantly on the Malabar coast. At the beginning of the Second Anglo-Mysore War, he inflicted a crushing defeat on English troops on 10 September 1780 at Pollilur and 18 February 1782 at Anegundi, and the situation of the British became critical. However, the British East India Company managed to bribe the allies of Mysore-Hyderabad and the Marathas, and thus reverse the unfavorable situation for themselves.

In the midst of the Second Anglo-Mysore War, Hyder Ali died on 7 December 1782; Tipu Sultan promptly returned to Mysore, where he defeated his brother Abdul Karim and ascended the throne on 22 December. The situation of the Mysore people improved somewhat after the arrival of a French squadron to their aid in 1782. In 1783, Tipu surrounded and captured Matthews’ army at Bednur. However, the conclusion of the Treaty of Versailles between England, France and Spain in 1783 deprived Mysore of French aid, forcing the Indian principality to start its own negotiations with the British.

The end of the war was an attempt by Mysore troops to recapture the British-occupied port of Mangalore. It surrendered only in January 1784, when half of the British garrison died of starvation and scurvy. A year after the death of his father, Tipu Sultan concluded the Mangalore Treaty with the British on March 11, 1784, which provided for the preservation of the status quo, the exchange of captured territories and prisoners. This was the last time the Indian authorities dictated terms to the British. Finally, the Treaty of Mangalore was successfully signed with the British in 1784, which ended the Second Anglo-Mysore War.

His third war ended in defeat for Tipu Sultan. At first, he managed to defeat the British and their ally, the Nizam of Hyderabad. But then, having mobilized all their resources, they surrounded the capital of Mysore, Seringapatam. After that, Tipu Sultan was forced to sign the Treaty of Seringapatam in 1792, according to which Mysore lost almost half of its territory and was forced to pay a huge indemnity.

During the fourth war of 1799, Seringapatam was stormed on 4 May 1799 by the British army, Tipu Sultan was killed in battle, and the city was subjected to monstrous looting and violence. Tipu Sultan remained a controversial figure in Indian history for many years.

His opponents attribute to him the destruction of 27 Catholic churches and the forced conversion of 200 Brahmins to Islam, and sympathetic historians such as Mahmud Khan Bangalore in his book “Saltanat-i-Khudad” cites data that Tipu Sultan provided financial assistance to Hindu monasteries, gave them jewelry, gold and silver. His two main advisers were Mir Sadiq, a Muslim, and Purnaya, a Hindu brahmin. Both of whom had betrayed him by defecting to the British. The Hindus held important posts at his court, including treasurer and representative at the Mughal court. Near his Palace in Seringapatam stood two Hindu monastery.

This brave warrior died on May 4, 1799, fighting with British troops in the fourth Anglo-Mysore War. People know him as the “Tiger of Mysore”, this animal was considered a symbol of his rule. The British National Army Museum has elevated Tipu Sultan to the rank of the greatest enemy commanders the British Army has ever faced.

His descendants were deported to Calcutta, where they lived in deep poverty and deprivation. Princess Nur Inayat Khan, who belonged to his family, took part in the war against the Nazis. She was a secret agent of the British special services. Nazis discovered her and sent to a concentration camp. After being tortured there, she was executed in September 1944. Despite the difference in historical estimates, Tipu Sultan will remain in the history of India as one of the gifted and capable Muslim rulers who could withstand the onslaught of the British colonialists for a long time. 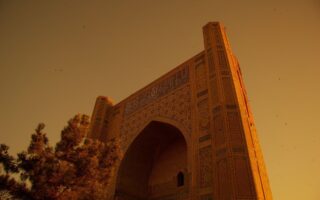 Samarkand: A City With A Rich Islamic Heritage 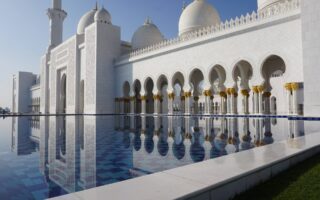 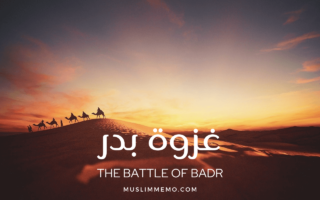 Battle of Badr: A Decisive Moment in the History of Islam