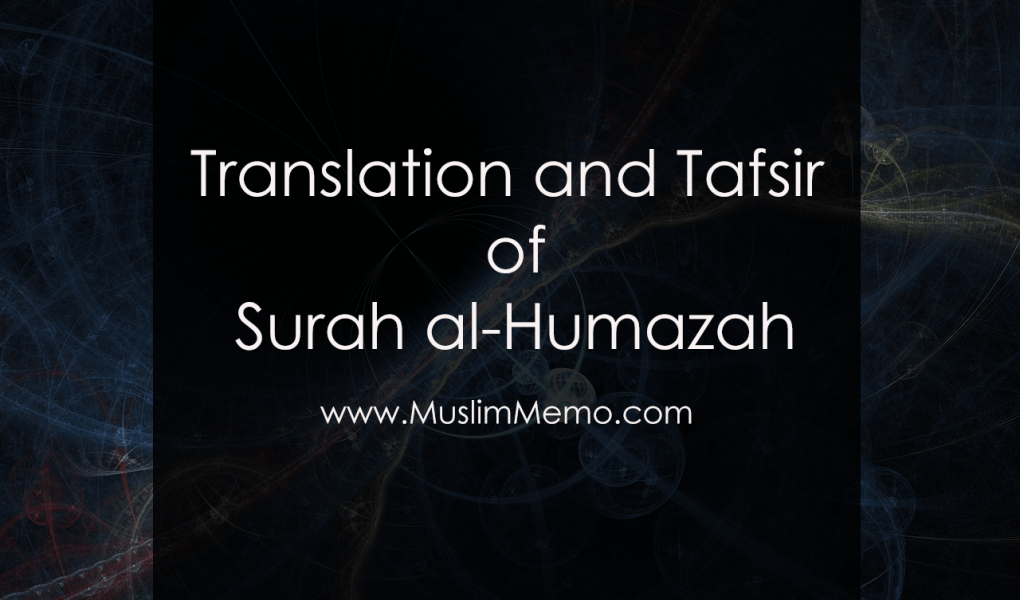 This article offers full translation and Tafsir of Surah al-Humazah.

Translation and Tafsir of Surah al-Humazah 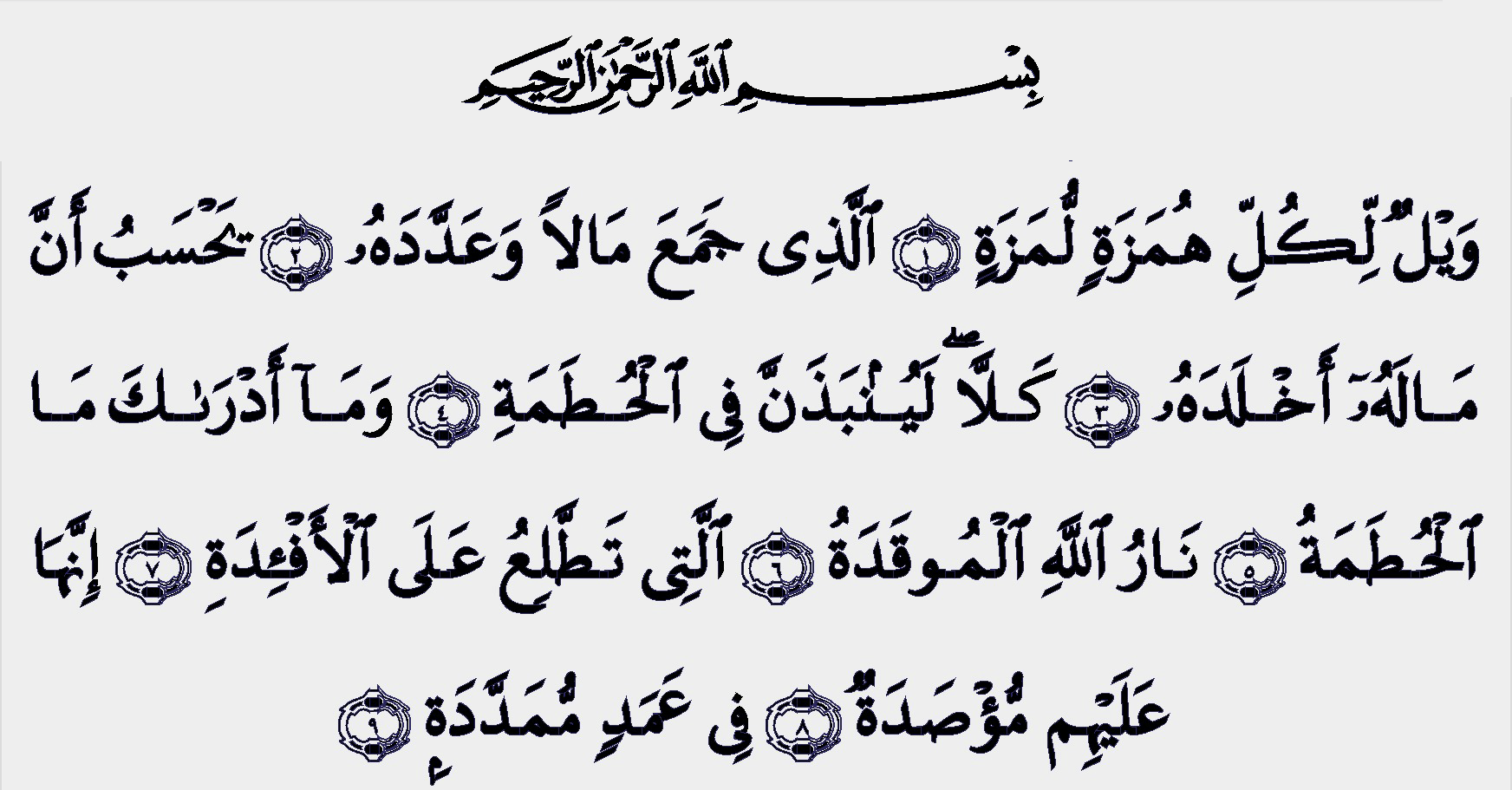 And now, on to the Tafsir of Surah al-Humazah.

In this ayah, Allah is saying Woe to those who slander others and backbite. This can include people who repeatedly find faults with others, either verbally or physically.

This ayah continuing on the first ayah, further refers to those who hoard their wealth and make a habit of counting it.

The third ayah refers to two categories of people. The first one includes those who think that their wealth will extend their time in this worldly home. The second one includes those who think their wealth can make them immortal. Whatever the case, the meaning is clear: such people are so engrossed in their worldly wealth that they forget all about their inevitable death.

“Nabadh” means to dispose of a worthless thing — such slanderers and greedy people will be treated as worthless on the Day of Judgement, because all they cared about was their wealth and mocked others for lack of it.

Allah questions us about the Fire of Hell.

Here, the Hellfire is called Allah’s Fire for the first time in the Quran. This is to signify His contempt for those who hoard wealth and slander others, and how they cannot escape His Fire with their wealth.

The heart, which is the centre of human life, will be overtaken by the Fire on account of the person’s greed and immoral ways.

The Hellfire will be closed upon them, with no opening whatsoever.

This ayah can have several meanings: (1) the gates of Hellfire are closed, with immense columns put on top of them, or (2) the people of Hellfire will be tied to columns, or (3) the flames shall be rising like tall columns.

Surah al-Humazah tells us not to indulge in backbiting, nor slander others. Furthermore, we must not be proud of our material possessions and wealth, especially because the money earned in this world will not help us purchase anything in the Hereafter, if we use it for our greed and dishonest ways. 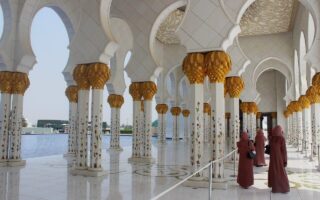 Importance Of Women In Islam 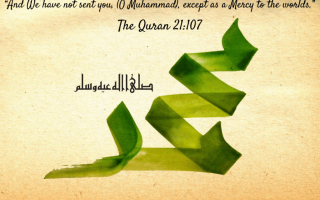 Importance of The Seerah of Prophet Muhammad (PBUH)

‘Battles Within’ – How do I know my heart has caused me to sin?