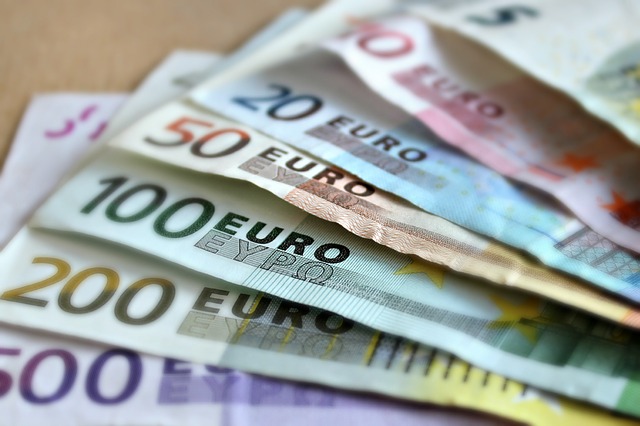 One of the hottest political topics in Belgium at the moment is the possible introduction of a tax shift from labour to wealth. The Organisation for Economic Cooperation and Development, or simply OECD, as well as the European Commission, are of the opinion that labour is too heavily taxed and a more balanced distribution should be pursued between labour and wealth.

Many people approach this tax shift in a sceptical manner, fearing doom scenarios where every wealthy Belgian runs off to a tax heaven and enjoys the rest of his/her life under a palm tree reminiscing the good ol’ times in Belgium.

In Islam, wealth tax has been embedded religiously and culturally for over a thousand years and it has worked just fine! In what follows, I will try to explain the basics of the Islamic wealth tax and what it would mean if Belgium were to apply this system.

My First Encounter With Wealth Tax

When I was around eight years old, my Islam teacher named Gazi introduced the essence of a wealth tax with a beautiful example. When the end of Ramadan approached we entered the classroom as always, taking our seats. We noticed that master Gazi started drawing small dots at the blackboard. Needless to say, he got out attention to the fullest.

When he was (finally) finished he looked at us and said: ‘Each of these dots is a sheep. So there are forty sheep on the blackboard. Look at them carefully.’ After a while, he asked us to close our eyes. After some seconds he said: ‘Look at the blackboard again. Has anything changed?’ Trying to figure out this game, each of us answered that we could not find a difference. Master Gazi then made his point, ‘In Islam we end every Ramadan with the Zakat. This means that for every forty sheep that you own, you have to give one to those who are in need of it. As you can see on the blackboard, the cost of Zakat is very small if you take your entire wealth into account.’

The Difference Between Zakat And Sadaqa

It is important to make the distinction between Zakat and Sadaqa. Sadaqa is charity and completely voluntary while Zakat is an obligatory tax that returns every lunar year. In some countries, such as Malaysia and Sudan, Zakat is even embedded in state law so that every citizen is legally obliged to contribute. In other countries, such as Egypt and Iran, there are government-run contribution programs which are optional. The collected sum will be distributed among the poor and those in need.

The Calculation of Zakat

There are no universal guidelines so there will be some differences between countries but the calculation is simple:

Congratulations, you just calculated your Zakat!

Suppose that the Belgian government would apply a system similar to Zakat in order to reduce poverty among its citizens.

Needless to say, this would solve the ongoing debates about taxation within minutes. 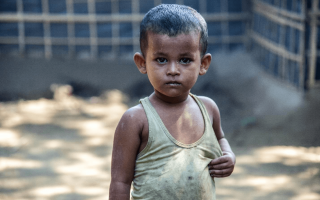 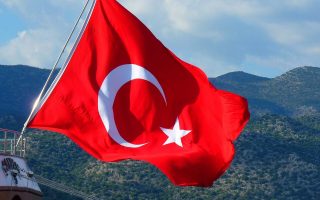 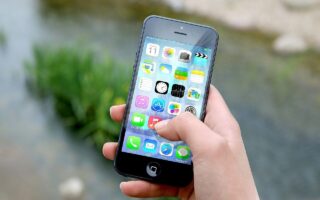